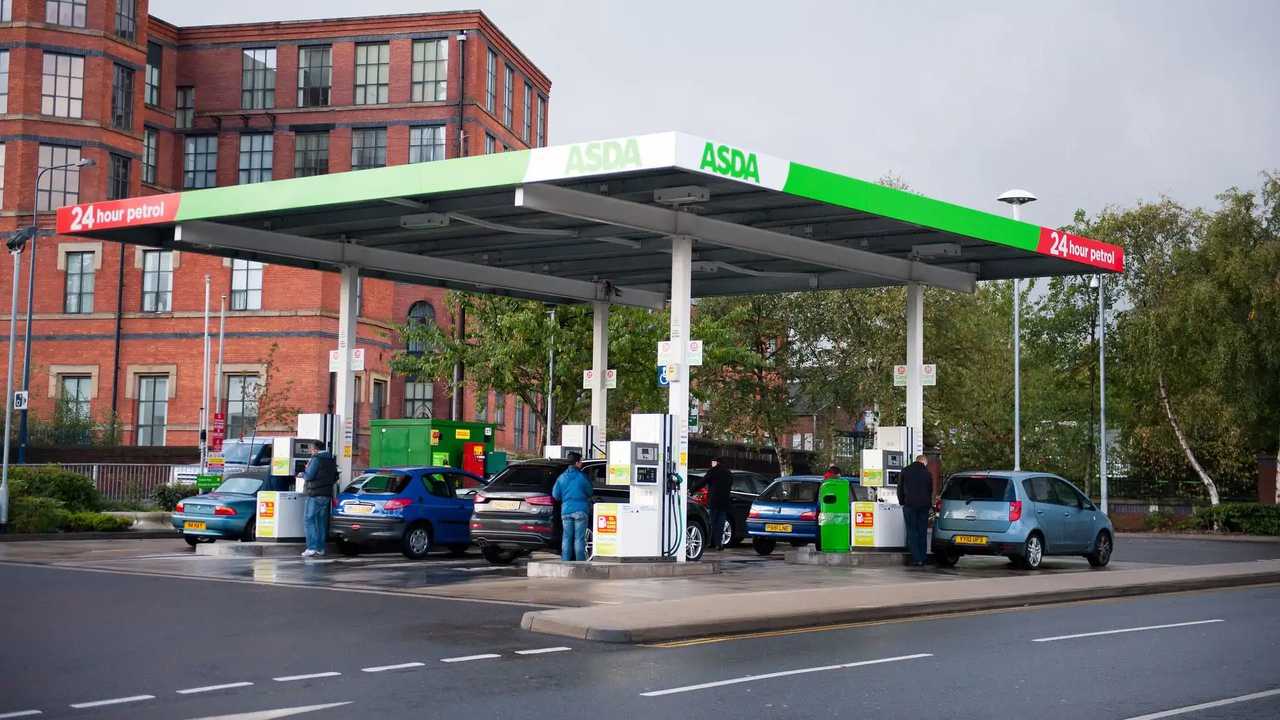 Supermarket fuel stations have increased the price of petrol and diesel every day since the end of March, according to the RAC.

Over the eight-week period, the big four supermarkets have added more than 8p per litre to their fuels, bringing the average price to 124.74p for a litre of petrol and 127.69p for diesel.

Supermarket fuel is still cheaper than at many other petrol stations, with national averages reaching 128.29p per litre for petrol and 131.15p per litre for diesel. However, only the supermarkets have raised prices on a daily basis.

The RAC says the rapidly climbing prices are a product of the rocketing value of oil. The average price of a barrel of oil is now above $80 (£60.38), and this, combined with a poor pound-to-dollar exchange rate, means motorists are suffering at the pumps.

The increases mean filling a typical diesel-powered family car’s 55-litre tank on a supermarket forecourt is now almost £5 more expensive than it was at the end of March.

‘Supermarkets are highly influential in the price charged at pumps across the UK as, despite operating under 18 percent of all forecourts, they sell 45 percent of all fuel sold. While other fuel retailers don’t buy as frequently, they will often match supermarket price rises which means they increase as the supermarkets do.

‘Unfortunately, the higher oil price has come at a time when the pound has weakened considerably against the dollar. This causes pain at the pumps due to the fact that, similar to oil, fuel is traded in dollars so the lower the exchange rate, the worse the price gets for UK motorists.

‘The outlook for fuel prices in the weeks ahead is not good with another penny a litre expected to be added to the current average prices of petrol and diesel. All we can do is hope for an easing in the international forces that have caused the oil price to rise, taking the heat out of prices on the forecourt.’

A Sainsbury’s spokesperson failed to address the reasons for the company’s price increases, but said: ‘We review our petrol and diesel prices regularly and always aim to provide customers with great value.’

Motor1.com has also contacted Tesco and Asda for comment, but has not yet received a response, while Morrisons was unavailable for comment.