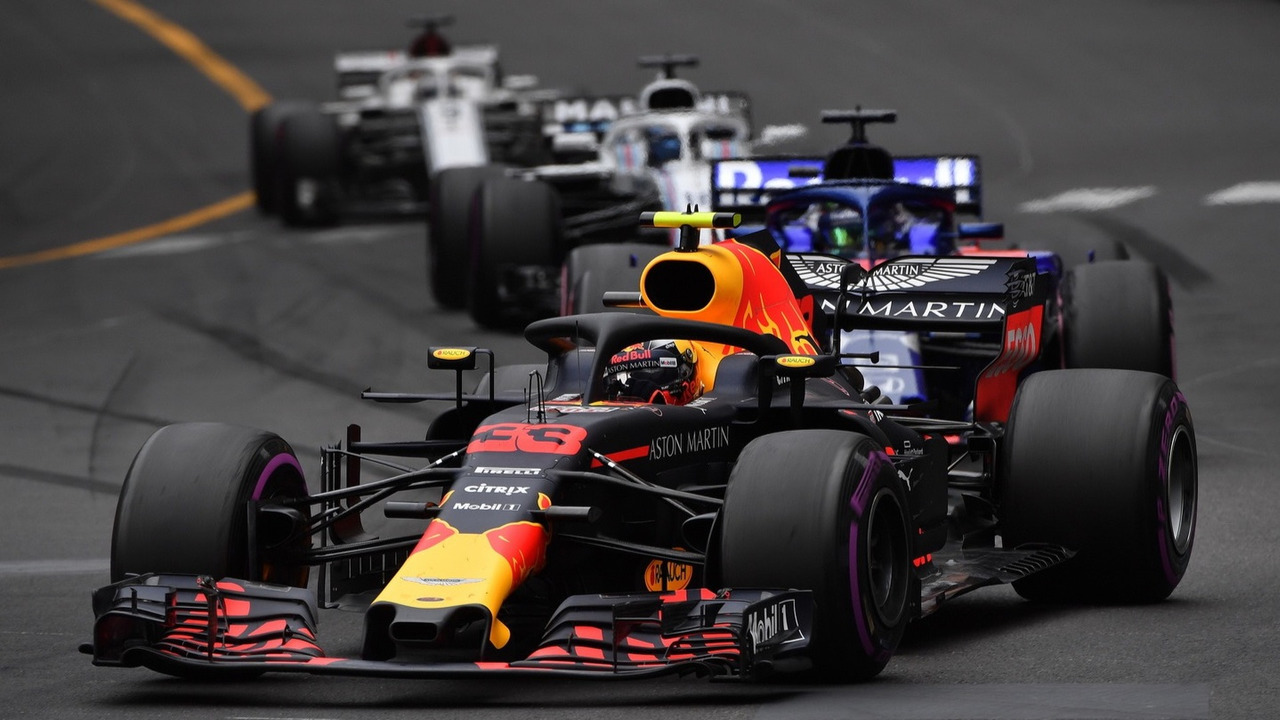 It was doubtful whether the Australian's car would finish the race.

Christian Horner refused to let the Red Bull F1 team retire Daniel Ricciardo from the lead of the Monaco Grand Prix even if it meant his engine failed.

An MGU-K failure early in the race meant Ricciardo lost around 160bhp from the energy recovery component, was forced to manage extreme rear brake temperatures and avoid using seventh or eighth gear.

Red Bull considered getting Ricciardo to retire but Horner explained later he was adamant they needed to continue even though it carried a significant risk. 'He reported a sudden loss of power, and the engine guys could see from the data that the MGU-K had stopped completely,' said Horner. 'At that point there was talk in the background of retiring the car.

'With the potential damage with the MGU–K, it can go into the [combustion] engine and then it's a whole load of other problems. My position was "we're leading the Monaco Grand Prix, we'll run until this engine stops".'

The MGU-K harvests energy under braking and is fundamental to the performance of the whole ERS package. Losing its assistance puts more duress on the rear brakes, and Horner revealed that the rear brake temperatures rose so much in the immediate aftermath of the MGU-K failure that they were 'not far off going on fire'.

To combat this Ricciardo shifted the brake bias of his Red Bull forward by '6-7 percent', three times as much as might be shifted during a normal race, and employed more lift-and-coast into corners.

'There were three laps where he pushed really hard in the corners because he was nervous about how slow he was at the end of the straights,' said Horner. 'We just left him alone for a few laps to find a rhythm. He has all the brake temperatures and warnings that he can see on the dash, so he was just trying to get those under control.

Ricciardo topped every practice session and qualifying segment in the build-up to the race. Horner said he has been 'so focused' during that domination that 'there was no way he was going to let this victory slip through his fingers'.