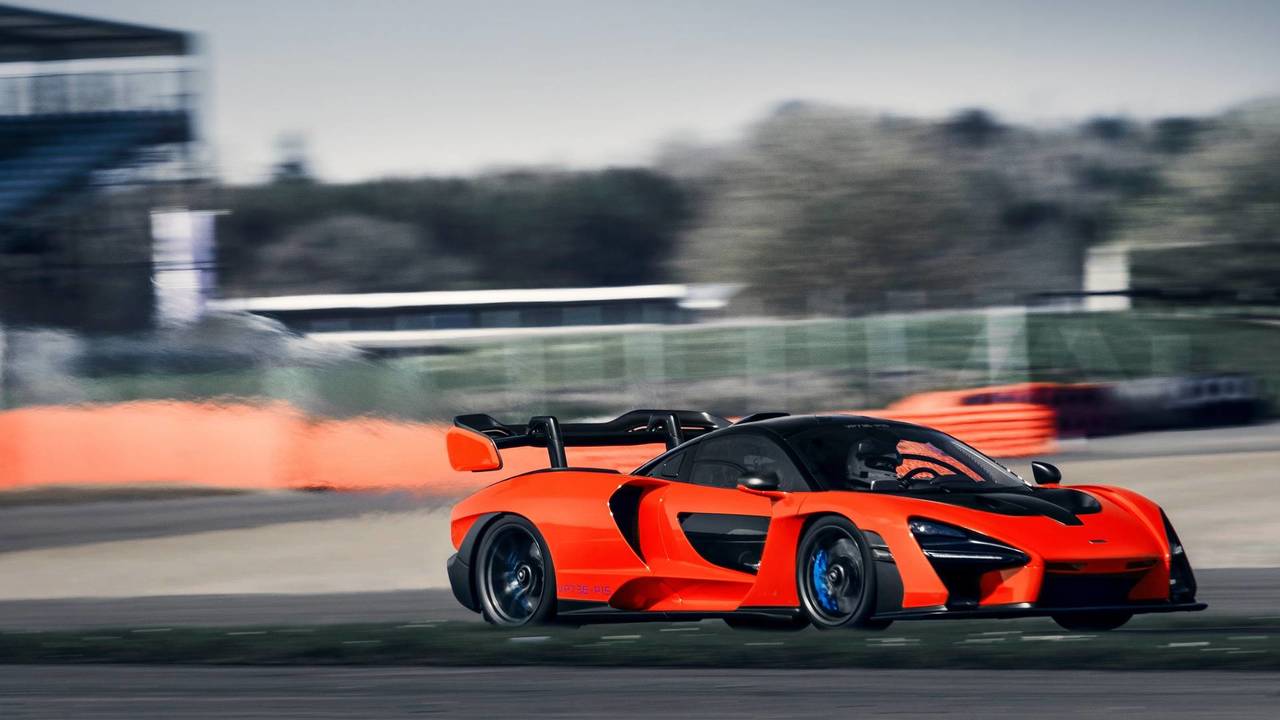 McLaren has announced that it has hired former Indy 500 winner Kenny Brack as its new chief test driver.

Brack replaces Chris Goodwin, who moved to Aston Martin last year, although Goodwin is still racing a McLaren in the Blancpain Endurance Cup.

A veteran with 35 years experience, Brack has competed in IndyCar, F3000 and rallycross. The Swede also took a gold medal at the X Games for rally car racing in 2009, and was responsible for setting the McLaren P1 LM's time round the Nurburgring.

In 2013 Motor1 UK's sister publication Autosport named Brack as one of the 50 greatest drivers to have never raced in F1.

'Kenny’s record as a formidable first-class racing driver – which includes winning an IndyCar Championship and the Indianapolis 500 – speaks for itself,' said Jens Ludmann, COO of McLaren Automotive. 'I believe his talents as a development driver are even more impressive and make him the ideal person to lead the team shaping the way that McLaren cars drive.'

Brack has already been a part of McLaren's testing team as a development driver and consultant since 2015. He worked closely with McLaren’s engineering team when it came to the development work on both the 720S and the new Senna, both of which have won high praise.

'I am driven by a desire to win, to achieve results; for me, the key dynamic traits needed to explore my own limits and those of a vehicle on a race track are predictability and consistency,' said Brack. 'These elements are also fundamental for a road car to be both safe and satisfying and as a result you’ll find them integral to the 720S and the Senna.'