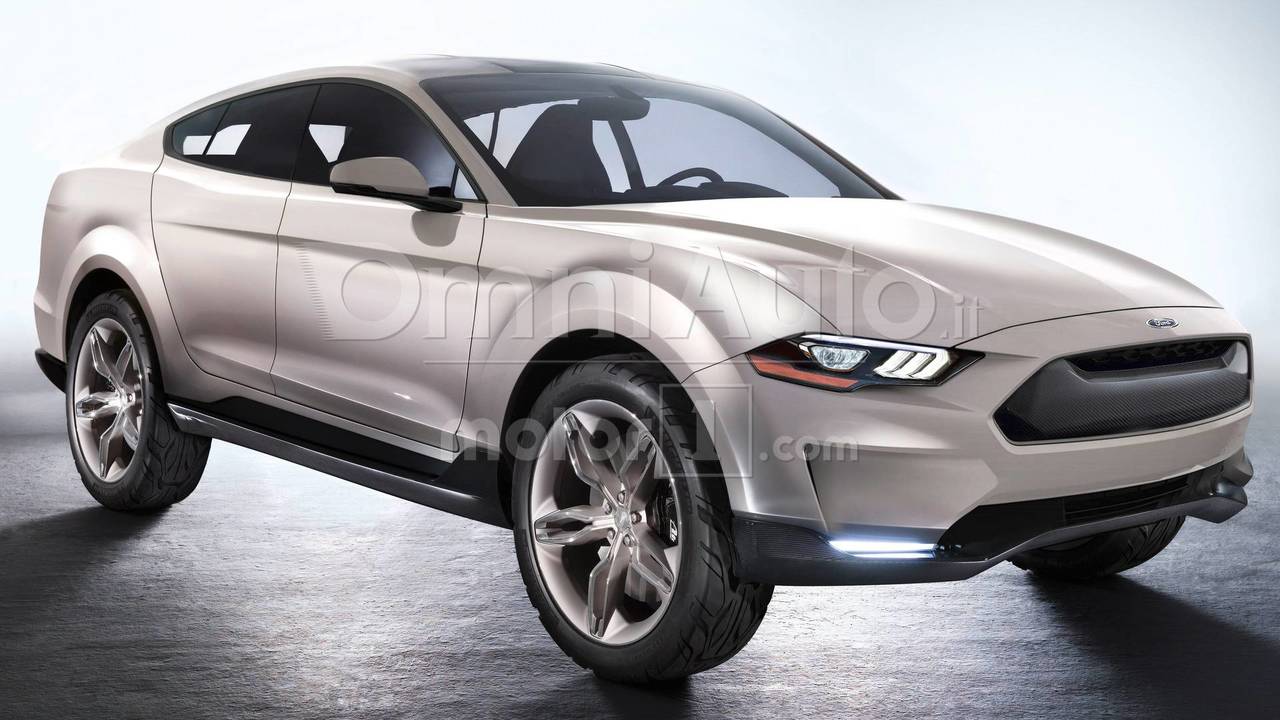 The Mustang-inspired SUV is set to arrive in 2020.

The upcoming Mach 1 electric SUV from Ford is all set to be built on the US carmaker's new multi-car platform that has been used as the basis for the company's new Focus hatchback.

The company's first all-electric off-roader is set to be unveiled next year ahead of going on sale in 2020 and will sit alongside Ford's next-generation Escape and Kuga small SUVS.

The car's name is derived from the Mustang Mach 1 of the late 1960s – it is thought the car will take styling cues from the Mustang and could be the first of a family of cars inspired by the brand's long-serving sports car.

Ford can control the weather in its new factory

Ford to axe US hatchback lineup in favour of SUVs

Ford previously announced that its lineup in the US will be shrunk to just two cars as it looks to move over to a predominantly SUV-based product lineup. The Focus, Fiesta, Fusion and Taurus models are all going to be dropped, with just the Mustang and the new Focus Active soft-roader remaining from the current range, with the Mach 1 and others soon joining. That's not forgetting the perennial best-seller in the US, the F150 pickup truck, which has defied expectation to remain at the top of the sales lists in the country.

The move to ditch cars in the territory, while shocking, isn't entirely surprising. Last year Ford CEO Jim Hackett said that a £5 billion investment into passenger cars would be spent on more profitable SUVs, pickup trucks, commercial vehicles and electric cars. Hackett also confirmed at the time that Ford would be investing heavily in self-driving cars.

While the Ford Fusion is being discontinued in the US, in Europe – where it is known as the Mondeo – it is expected to remain on sale until the mid-2020s.

Gallery: Is this what the new Ford Mach 1 will look like?