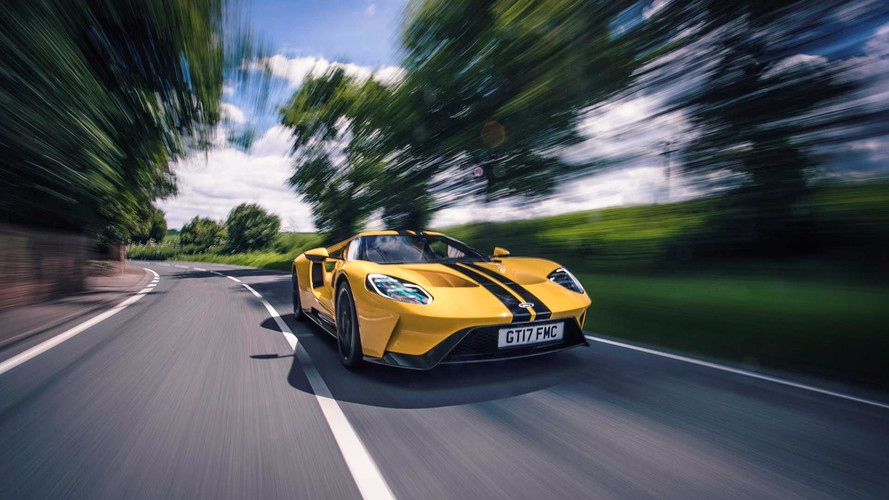 With all the press coverage Ford's GT legal battles are gaining, it makes you wonder if it's been worth the Blue Oval's time protecting its halo car with a no sell-on clause.

The second-generation GT arrived last year, and buyers had to go through an intensive application and vetting process before being allowed to buy that car. Part of that process was adhering to a clause that prevented the car being sold on for two years. This was done to protect Ford's brand value and stop people flipping the car for profit on its already astronomical UK base price of £519,995.

The first instance of somebody selling on their GT and Ford getting a little upset over it was when professional wrestler and actor John Cena decided he no longer wanted his example of the limited run of 500 supercars late last year.

In response, Ford claimed that Cena sold the car for a 'large profit from the unauthorised resale flip…' and that it 'suffered additional damages and losses…' as a result. Among those losses claimed in the suit were brand value, ambassador activity and customer goodwill. It ended up seeking £370,000 for Cena’s breach of contract.

Cena sells the car, Ford gets upset, both sides settle. That'd be the logical end to the story, but no. Ford is now chasing the dealer that facilitated the sale.

According to reports in the US, Ford filed a lawsuit against New Autos Inc in Chico, California on 22 November 2017, seeking damages, costs and the car itself. The dealer says it sold the car weeks before Ford came calling, but Ford says the dealer knew about the no selling-on agreement.

Since its sale, the car apparently hasn't been registered either.