The country needs 83,500 more plugs in just two years, according to new research.

The UK will need a six-fold increase in the number of electric car charging points by 2020 if the nation is to meet the expected demand for battery-powered vehicles.

That’s the verdict of a new report, which found that the current crop of 16,500 charging points across Britain will have to be increased to more than 83,000.

Emu Analytics’ white paper said there would be more than one million electric cars on the road in just two years’ time, and the requirement for a charging network was ‘critical’. 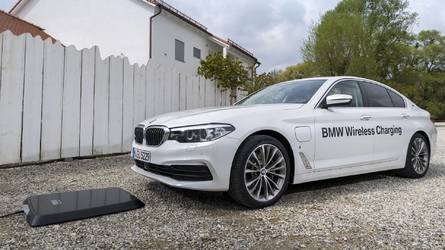 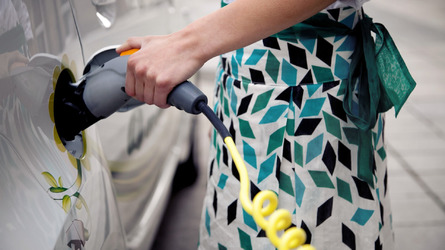 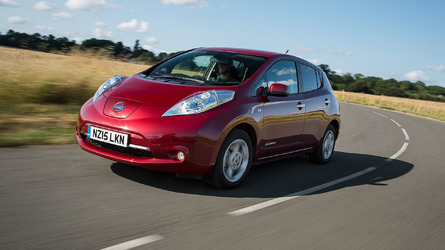 There are currently around 16,500 charging plugs around the UK, spread across 5,700 locations. In comparison, there are around 9,000 petrol stations, most of which have multiple pumps.

However, Emu’s report pointed out that because the range of most pure-electric vehicles is between 100 and 200 miles and charging times range up to around eight hours, a network of high-performance rapid chargers is needed. However, just 3,400 rapid charging points are currently available to UK motorists.

According to the white paper, motorists favour charging in shops’ car parks, but just three percent of supermarkets currently offer charging. Asda has the best coverage, with points at 19 percent of its stores, while Tesco only has chargers at 0.4 percent of its shops. Lidl has the highest number of rapid chargers, with 11.

Richard Vilton, CEO of Emu Analytics, said: ‘Ultimately, by investing early and in the right way, the UK has the opportunity to be a global leader in electric vehicles; benefiting businesses, towns, cities and communities by preparing for a sustainable future.’