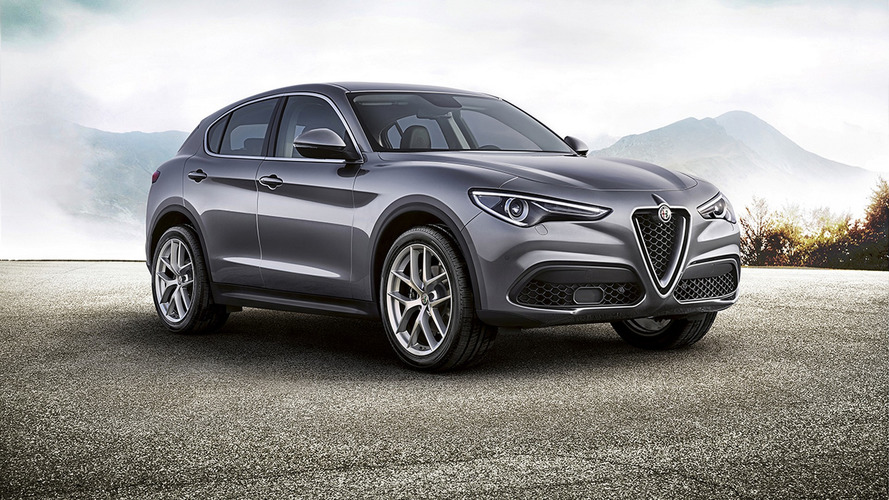 Bigger, more profitable models will be built there now

Fiat Chrysler is set to move small car production out of Italy in one of Sergio Marchionne's final acts at the helm of the company before he leaves later this year.

A report by news agency Bloomberg states that cars such as the Fiat Panda will be moved to production sites in Poland, where labour costs are cheaper, while bigger and more profitable cars will be built in the company's Italian factories instead. The Jeep Renegade is already built in Italy, although that model could also be set to move production to Poland, while the Maserati Levante and other future Maserati SUVs could be built in Italy alongside the Alfa Romeo Stelvio at the FCA Cassino plant in the south of the country.

Meanwhile, cars such as the Fiat Punto and Alfa Romeo Mito – which share a platform – are likely to be dropped from the companies' ranges entirely.

The strategy would mirror the plan in the US, where Fiat Chrysler has ceased production of the smaller Chrysler 200 and Dodge Dart, as well as the Jeep Compass and Jeep Patriot in favour of larger, more popular SUVs and pickup trucks.

FCA is also planning to stop producing diesel cars in favour of a move to electrification, in order to satisfy emissions regulations and meet criteria in key markets such as China. Compared to similarly sized companies, FCA has lagged behind in the electric car arms race so far, and the drop in demand for diesel engines has made them much less profitable to sell.

FCA's Belvidere assembly plant in Illinois received an investment of over a quarter of a billion pounds to aid in the production of the Jeep Cherokee which was previously built in Toledo, Ohio until last year.