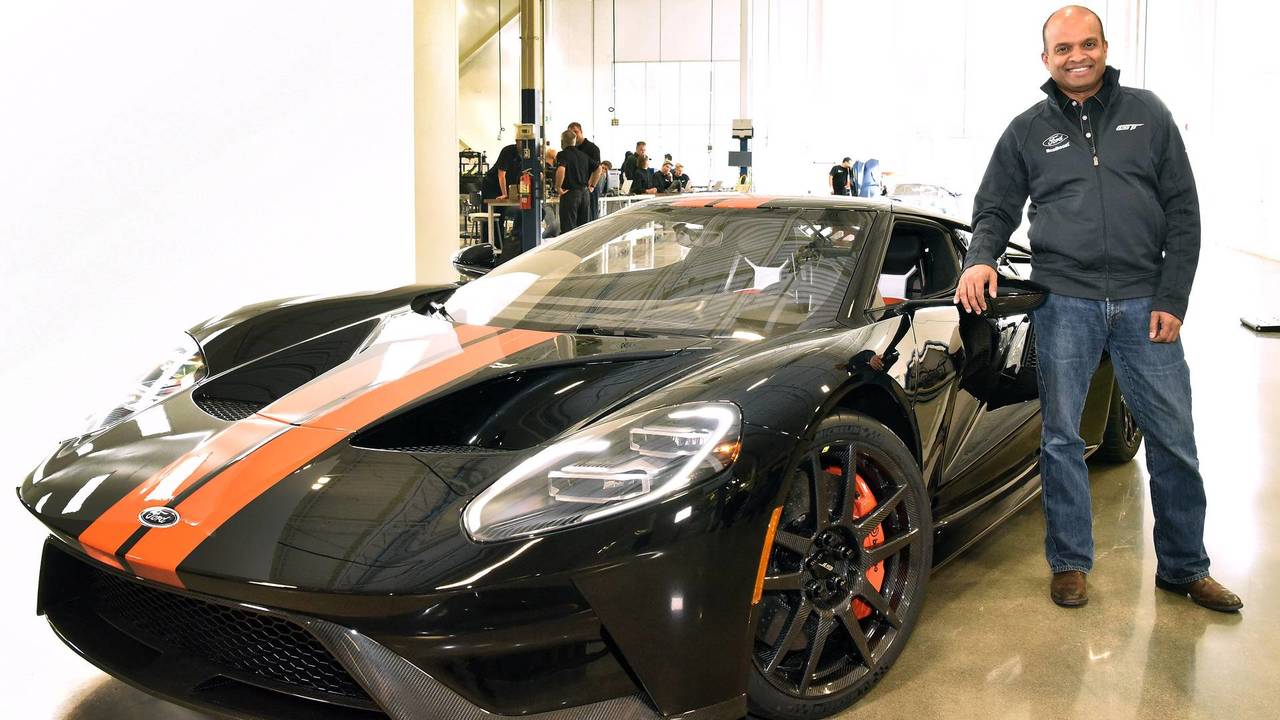 Ousted Ford North America head Raj Nair has found a new role working for the company that produces the car he was behind.

During his time with the Blue Oval, Nair oversaw the rebirth of the GT supercar. Nair left the company earlier this year for alleged 'inappropriate behaviour', but now he's resurfaced at Canadian firm Multimatic – the company which actually produces the GT road and racing cars.

'The addition of Raj to our leadership team was about making a great company even better,' Guttilla added. 'His skillset is perfectly aligned with Multimatic’s core competencies and purpose.'

Nair's departure from Ford came as a surprise when it was announced back in February 2018. The company never elaborated on the reasons for his dismissal, but did reveal that an investigation was launched following a report received by the company.

Ford later issued a statement saying that the executive's behaviour was deemed 'inconsistent with the company's code of conduct'. Nair's LinkedIn page describes the 67-year-old as having retired from his position at Ford earlier this year.

'We made this decision after a thorough review and careful consideration,' said company CEO Jim Hackett at the time. 'Ford is deeply committed to providing and nurturing a safe and respectful culture and we expect our leaders to fully uphold these values.'

Mere weeks before he left Ford, Nair took delivery of his own Ford GT, painted in a livery mirroring the company's Le Mans racer.