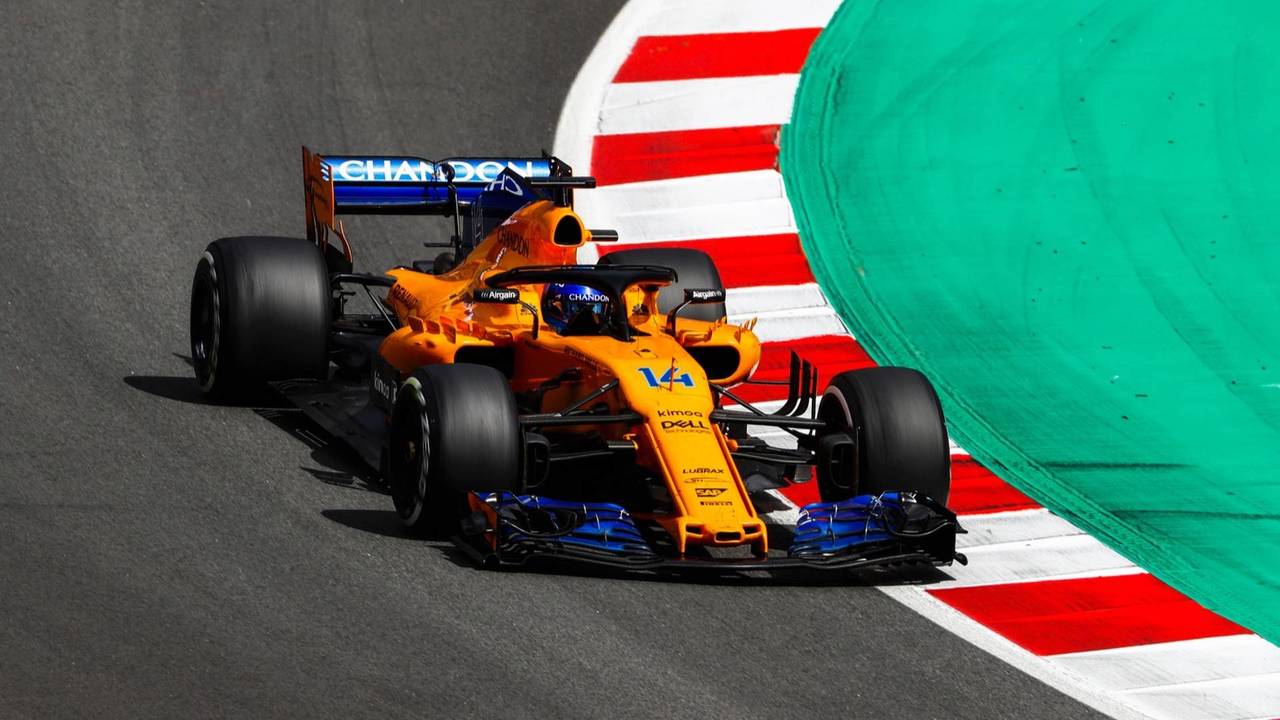 The McLaren Group has announced that Canadian Michael Latifi has become the company's first new shareholder since the departure of Ron Dennis.

Latifi is the father of F2 racer and Force India test driver Nicholas Latifi, but McLaren sources have indicated that it would be wrong to infer that the deal is linked to Nicholas, and that in other words it is purely a commercial opportunity for his father.

An investment of over £200m will be made by British Virgin Island-based Nidala (BVI) Limited, which is controlled by Latifi Sr. The only other shareholders in the McLaren Group, which encompasses the Automotive, Racing and Applied Technologies divisions, are Mansour Ojjeh and Mumtalakat, the Bahrain sovereign wealth fund.

Known as a Ferrari enthusiast, Latifi left his native Iran for Canada with his family as a teenager, and initially got a job in McDonald's. He studied a degree in electrical engineering, and subsequently earned an MBA. He is the owner of Sofina Foods Inc, the third largest food company in Canada. 'I have been an admirer of the McLaren brand and its businesses for some time,' said Latifi. 'McLaren is a unique organisation in automotive, racing and technology with exciting long-term growth prospects, which is why I have made this investment. I am proud to be part of McLaren and this incredible brand.'

McLaren Group CEO Shaikh Mohammed bin Essa Al Khalifa noted: 'This injection of capital is a vote of confidence in our future strategy and the Group remains as focused as ever in positioning for growth. We are delighted Michael Latifi has joined the McLaren family.'

A McLaren statement outlining the deal confirmed that the funds will arrive over the next year. 'A capital injection of £203.8m is being made by Nidala (BVI) Limited to purchase 888,135 ordinary shares in McLaren Group Limited,' it read. 'The proceeds for the new capital will be received over the coming year. This new capital, which is part of the Group's simplification over the last 12 months, will significantly strengthen the Group's balance sheet and underpins its ambitious growth plans laid out in its five-year business plan.'