Couple gets married, drives off in special car 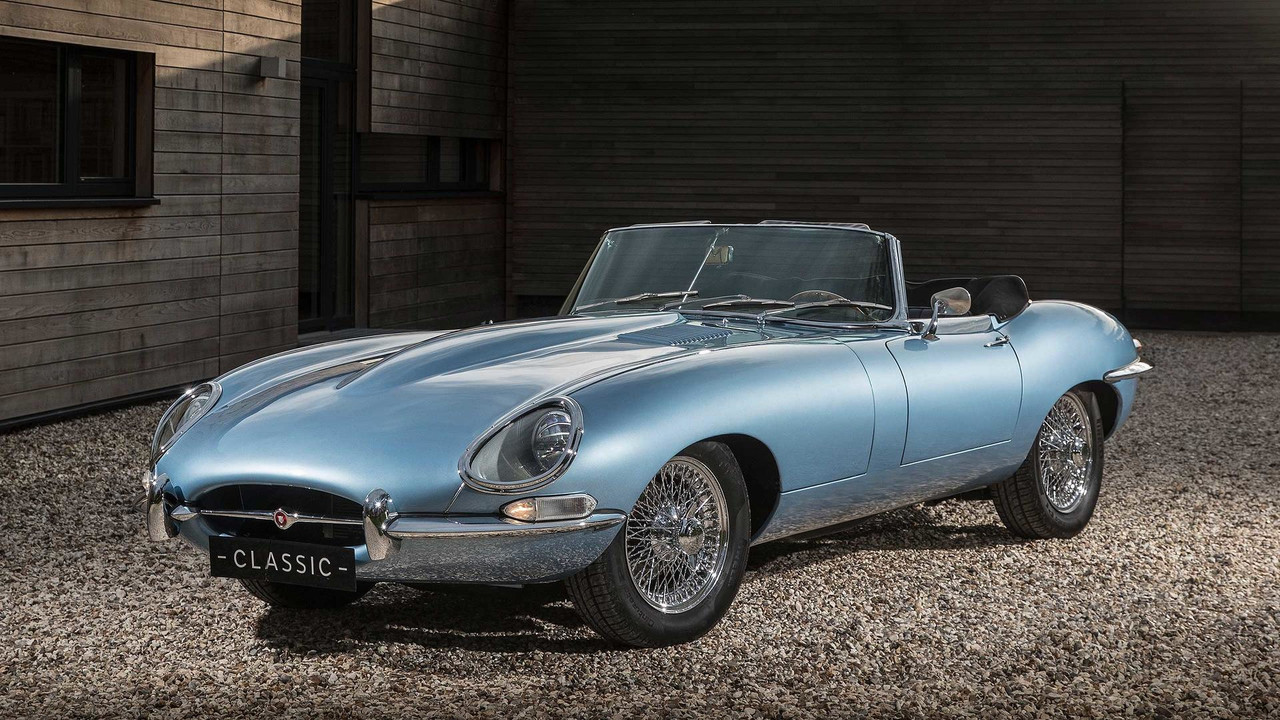 The atmosphere was electric in Windsor last Saturday.

OK, so you're probably all royal wedding-ed out after the weekend, but there was a special car involved so it's worth us giving it a couple of minutes.

Following the ceremony, the newly titled Duke and Duchess of Sussex made their way to their reception at Frogmore House from Windsor Castle in a Series 1 Jaguar E-type.

The E-type is a British icon, so to see one involved in a royal wedding is rather fitting. However, the metallic blue classic wasn't quite what it seemed.

Instead of a 3.8- or 4.2-litre inline-six under the bonnet, the Jag driven by Prince Harry was actually all-electric. The E-type Zero, as it's known, was first shown by Jaguar last year. The car, built using a donor original E-type, was produced to gauge interest in a possible factory conversion for the legendary sports car. Having free press from having royalty behind the wheel can't do much harm either.

The E-type Zero is powered by a 40kWh battery and 295bhp electric motor which is packed into the compact original shell of the E-type.

The use of the electric E-type follows a similar move for Prince William and Catherine Middleton's wedding a few years back when the couple drove from Buckingham Palace in Price Charles' wine-powered Aston Martin DB6.

In other royal motoring news, Prince Harry's bride, the former actress Meghan Markle, will receive special driver training – not because Americans can't drive properly, but for security reasons, at least according to an interview published by CBS News.

Simon Morgan, who runs a security agency that works with the royal family, has revealed that the duchess will learn how to evade potential attackers on the road by means of J-turns and other defensive driving techniques. We're also hearing that a royal family stunt driving team is gearing up for a world arena tour*.

Check out the E-type Zero gallery below.

*We made that bit up.