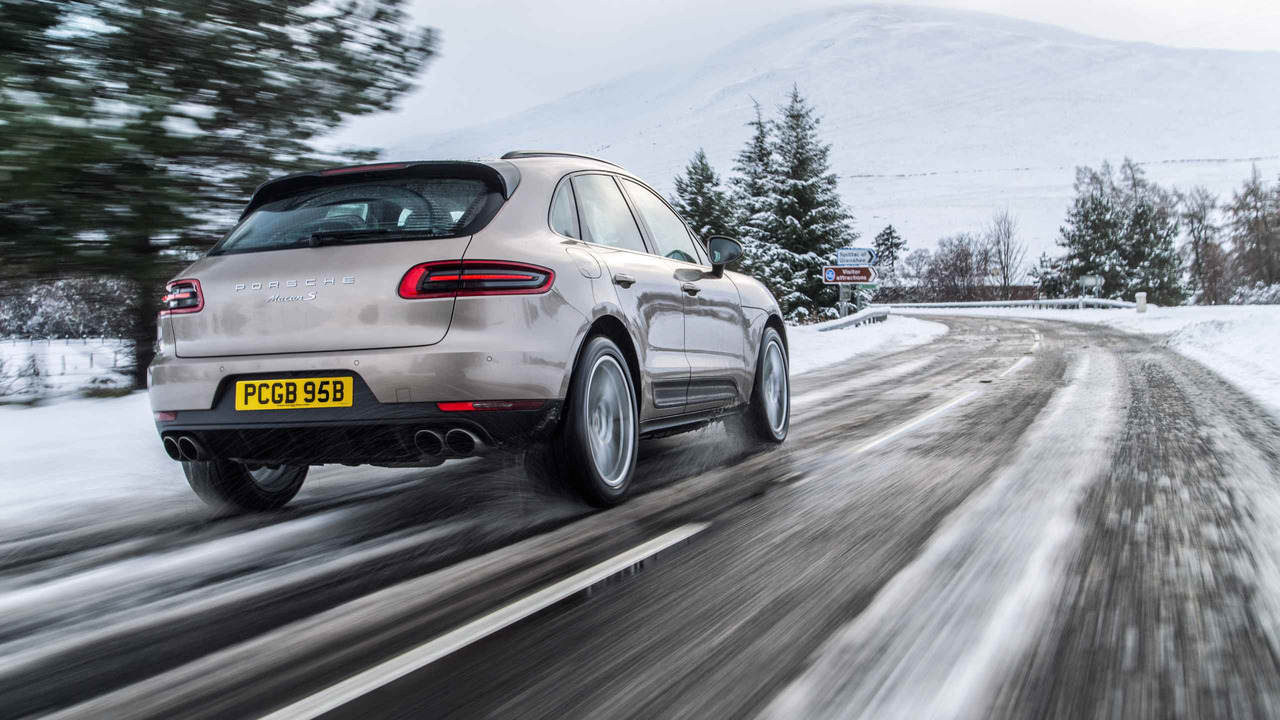 Porsche has been ordered to recall 60,000 diesel-engined Cayenne and Macan SUVs over emissions irregularities.

The latest development, reported by news agency Reuters, comes after Germany’s transport ministry, the KBA, discovered that Porsche cars equipped with the latest Euro 6 diesel engines were fitted with the infamous cheat devices that help the cars get round strict laboratory test conditions.

Porsche has yet to comment on the latest recall. It follows a similar recall from the German sports car maker, which saw it recalling six-cylinder Macan SUVs to update emission-control software in a bid to avoid a regulatory sales ban.

There had been speculation earlier this year that Porsche – which gets its diesel engines from Volkswagen Group stablemate Audi – could ditch diesel entirely after dropping its remaining diesel engines from sale. Those rumours proved to be false, with the company's sales chief Detlev von Platen telling an industry newspaper back in March that the company remained committed to diesels in the future.

'We're not saying that we are exiting [diesel],' von Platen told Automotive News Europe. 'Presently, the planning process foresees one for the Cayenne and probably for the Macan, too. For the SUV models, it makes sense where customers want range and torque.'

What's more, Porsche has said that it would prefer environmentally friendly petrols and diesels to be used in its cars in the future.

'Sustainably produced fuels are a quick way to cut CO2 emissions from a company's existing fleet,' Jörg Kerner, Porsche’s head of powertrain development said. 'Future stages of development will produce specially designed engines that are can harness the full potential of these fuels in terms of optimised emissions, CO2 and performance. In combination with plug-in technology, this will deliver a driving experience typical of Porsche while at the same time ticking every environmental box.'