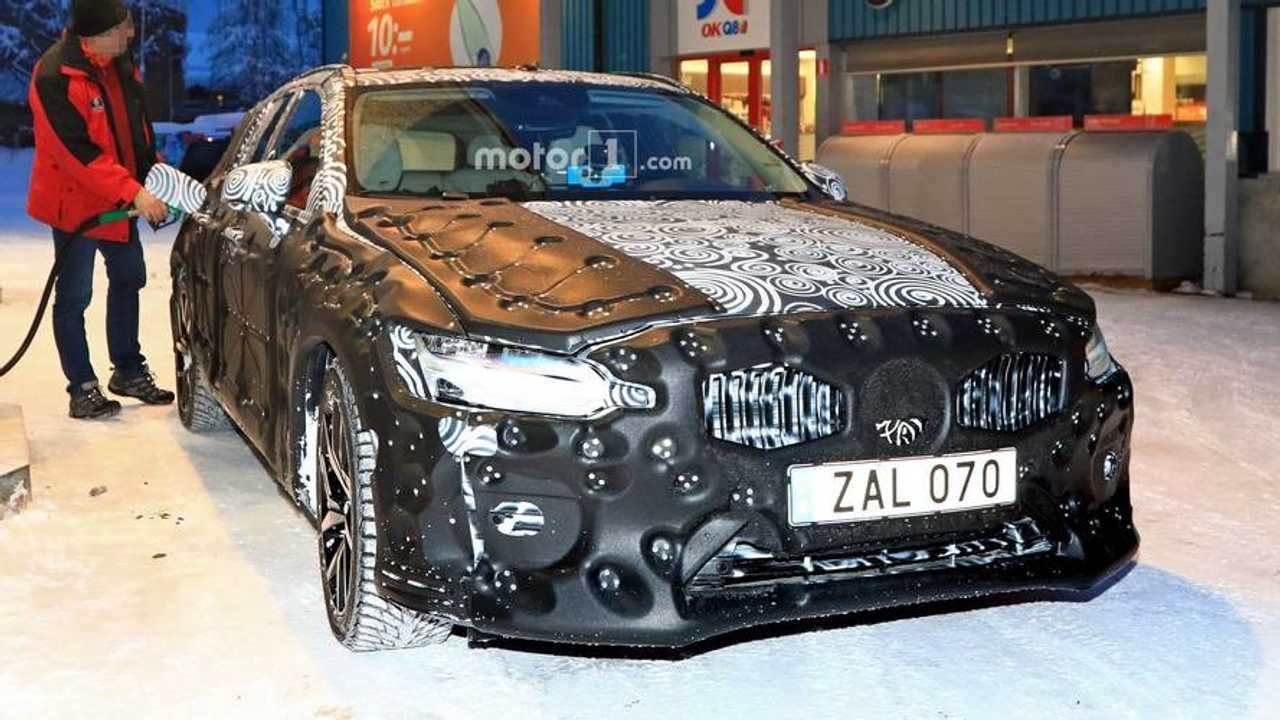 This is the first part of Volvo's plan for an electric utopia.

Volvo has revealed that its new S60 saloon will be the first of its modern range to be produced without a diesel engine.

The car will be launched later this spring, and Volvo says that the move highlights its commitment to a long-term future ‘beyond the traditional combustion engine’.

The Swedish carmaker has committed to all of its new models from 2019 being available with some form of electrification, whether it’s a mild-hybrid setup, plug-in or full electric car. Volvo committed itself to an electrification strategy in July 2017.

‘Our future is electric and we will no longer develop a new generation of diesel engines,’ said Volvo CEO Hakan Samuelsson. ‘We will phase out cars with only an internal combustion engine, with petrol hybrid versions as a transitional option as we move towards full electrification. The new S60 represents the next step in that commitment.’

At the Beijing motor show last month, Volvo recommitted itself to its electrification strategy by stating that it aims for fully electric cars to make up 50 percent of its global sales by 2025. China recently announced a relaxation of its strict rules around foreign carmakers aimed at promoting the spread of electric cars in the region.

Volvo says that its new S60 is based on the company’s in-house-developed Scalable Product Architecture (SPA) platform, which underpins 60 and 90 series cars. The S60’s estate sibling, the V60, was launched earlier this year in Stockholm.

The new S60 will initially be available with a range of four-cylinder Drive-E petrol engines as well as with two petrol plug-in hybrid versions. Mild-hybrid versions are set to follow next year.

Production of the new S60 will start this autumn at Volvo Cars’ brand-new manufacturing facility outside Charleston, South Carolina. The Charleston plant will be the only manufacturing location for the new S60, meaning American-built S60s will be sold in the US market as well as overseas through exports.