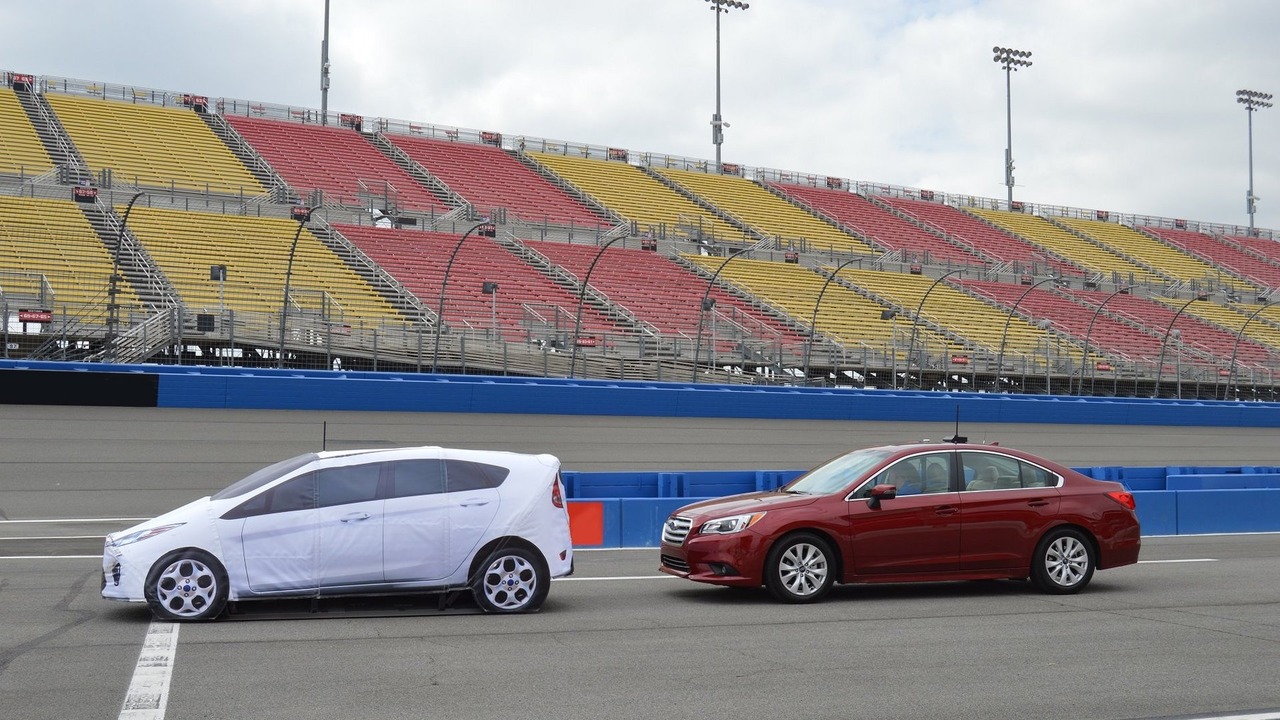 Thatcham wants AEB on all cars.

Automotive safety body Thatcham Research has backed calls for the mandatory installation of emergency braking systems on all new cars.

This week the European Commission announced proposals to introduce new road safety measures, and called on the UK government and carmakers to not stall on making Autonomous Emergency Braking (AEB) mandatory on all cars and vans.

It's been 10 years since the EU general safety regulation for cars was last updated, and in that time carmakers have introduced a whole raft of new safety technologies to their cars.

'Just as seatbelts are a legal requirement on all cars and vans, AEB should be as well,' said Matthew Avery, head of research at safety body Thatcham Research. 'We have campaigned for many years for it to be standard on all vehicles, and with the latest AEB systems now capable of identifying pedestrians and cyclists, there is an opportunity for the government to address the growing number of cyclist and pedestrian fatalities.

'We would hope that no blocks are put in the way by carmakers or parliamentarians around making these technologies mandatory on all UK cars and vans as soon as possible.'

Thatcham has been campaigning for AEB to become a mandatory feature for the last five years. Its research has found that real-world rear-end crashes have decreased by 38 percent and that the tech has the potential to save 1,100 lives and reduce more than 120,000 casualties over the next decade.

AEB has been a part of the Euro NCAP test regime since 2014. Last year more than half (54 percent) of cars tested by NCAP had AEB as standard, but in the UK only 30 percent of new cars sold had it as a standard feature, with most cars only having it as an optional feature.