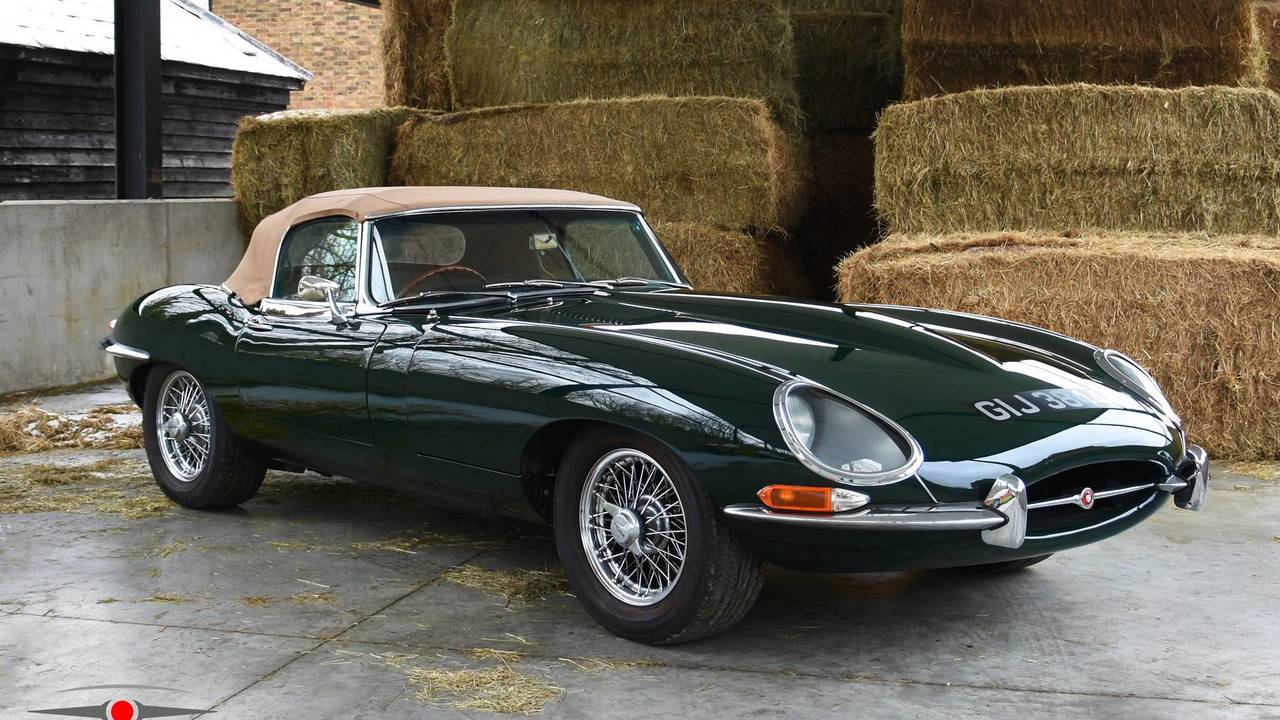 As many as 100,000 Sorn classics could potentially be back from next week.

Thousands of classic cars could be set to return to the UK’s roads from this week as a result of new MOT rules, at least according to one of the country’s largest maintenance brands.

According to Kwik Fit, as many as 100,000 cars registered between 1960 and 1978 could potentially hit the roads once more thanks to the changes, which are being introduced today (Sunday 20 May).

Until now, only cars registered before 1960 have been exempt from needing MOTs, but that is set to change to any car that is more than 40 years old.

Kwik Fit says the new rules mean around 250,000 cars currently registered in the UK will no longer need MOT certificates. Of those, more than 116,900 are currently on Statutory Off-Road Notices (Sorns) – some because they have small problems that would prevent them passing an MOT, but don't affect the vehicle's safety. Under the new rules, these cars could return to the road.

The company says removing the need for these vehicles to have an MOT is a ‘sensible’ decision, but that drivers need to be responsible and make regular checks of their cars.

Eric Smith, Kwik Fit’s MOT scheme manager, said: ‘In the main, classic car owners look after their vehicles very carefully and ensure that their pride and joy is in mint condition. However, we would encourage anyone driving a car of this age after it has been off the road for some time on a SORN to make thorough checks.

‘As these older cars don’t tend to do many miles each year, it’s especially important to check tyres as although the tread depth may still be legal, their age may make them dangerous.’