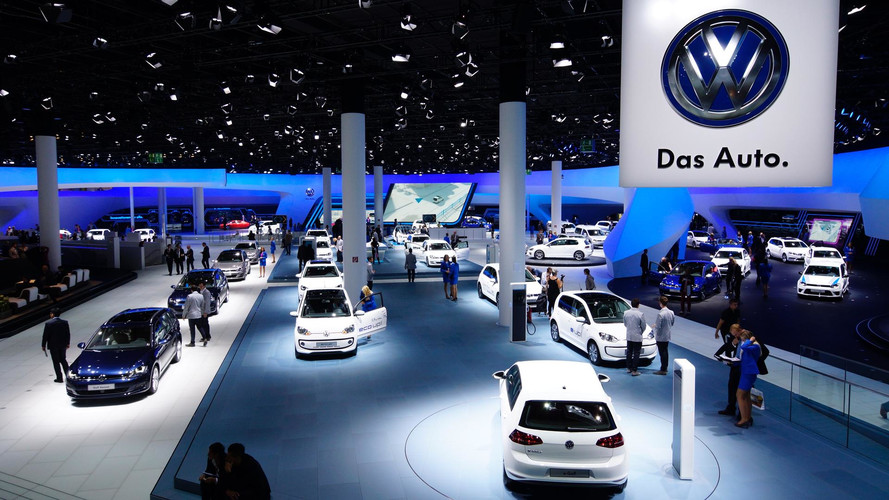 The German brand has admitted it's not going to the show.

Volkswagen won’t be going to the Paris motor show in September, it has been revealed.

With no significant launches taking place around the show, the German carmaker is understood to have cancelled its presence on the overall Volkswagen Group stand in an effort to cut costs.

The decision makes Volkswagen the latest in a long line of manufacturers who are set to avoid the biennial show – Ford, Opel, Nissan, Infiniti, Mazda and Volvo have all said that they are giving Paris a miss in 2018. The show has already had a number of days cut from its run following requests from carmakers to reduce costs.

Industry insiders estimate that the Volkswagen Group spends over £40m on its stand at the French motor show, which the company feels can be better spent on more targeted communications activities.

Jean-Claude Girot, the head of the organisation that runs the Paris show told news agency Reuters that his department has agreed with Volkswagen that the German brand will definitely take a stand at the next exhibition in 2020 – the Paris show alternates each year with the event in Frankfurt. ‘This is a one-off decision rather than a permanent loss of interest on VW’s part,’ Girot said. ‘When a brand decides not to book a stand it’s usually to reduce costs.’

The other VW Group brands – Audi, Bentley, Skoda, Porsche and Seat – are still expected to attend the show. All of the companies have been actively scaling back their presence at car shows around the world following the Dieselgate scandal of 2015.