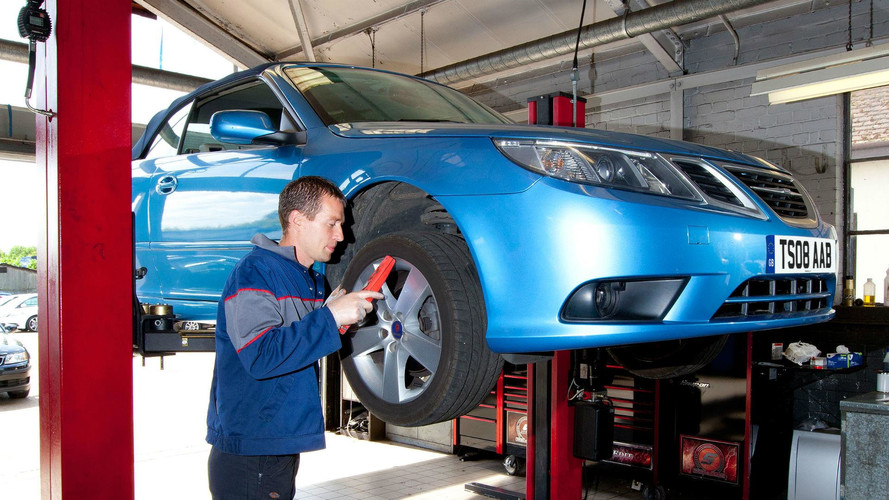 Half of UK drivers simply don't know it's happening...

More than half of drivers in the UK are unaware that new MOT rules come into force this weekend, according to new research.

A study by the RAC found that 56 percent of British motorists did not know about forthcoming changes to the test, which will be introduced on Sunday (May 20).

Advisory and Minor faults will not prevent a vehicle passing its MOT, but Major and Dangerous faults will result in a fail.

However, some drivers seem to be unaware of which faults will lead to an MOT failure. According to the RAC, 13 percent of motorists think ‘Advisory’ faults would cause the vehicle to fail its MOT, while five percent think vehicles with ‘Dangerous’ faults will still be passed.

There seem to be concerns about vehicle safety under the new system, too, with three-quarters (74 percent) of respondents saying they felt passing vehicles with ‘Minor’ faults would lead to drivers failing to address problems.

RAC spokesman Simon Williams said: ‘It is important everyone quickly gets to grips with the changes to the MOT, and that test centres and garages do a good job of explaining the new fault categories so motorists understand correctly the severity of faults with their vehicles.

‘Changes to the MOT that make vehicles using our roads safer are undoubtedly a positive step so we hope that testers everywhere interpret and apply the new rules fairly and consistently. The last thing we want to see is a lowering of MOT standards and an increase in the number of unroadworthy vehicles on our roads.’