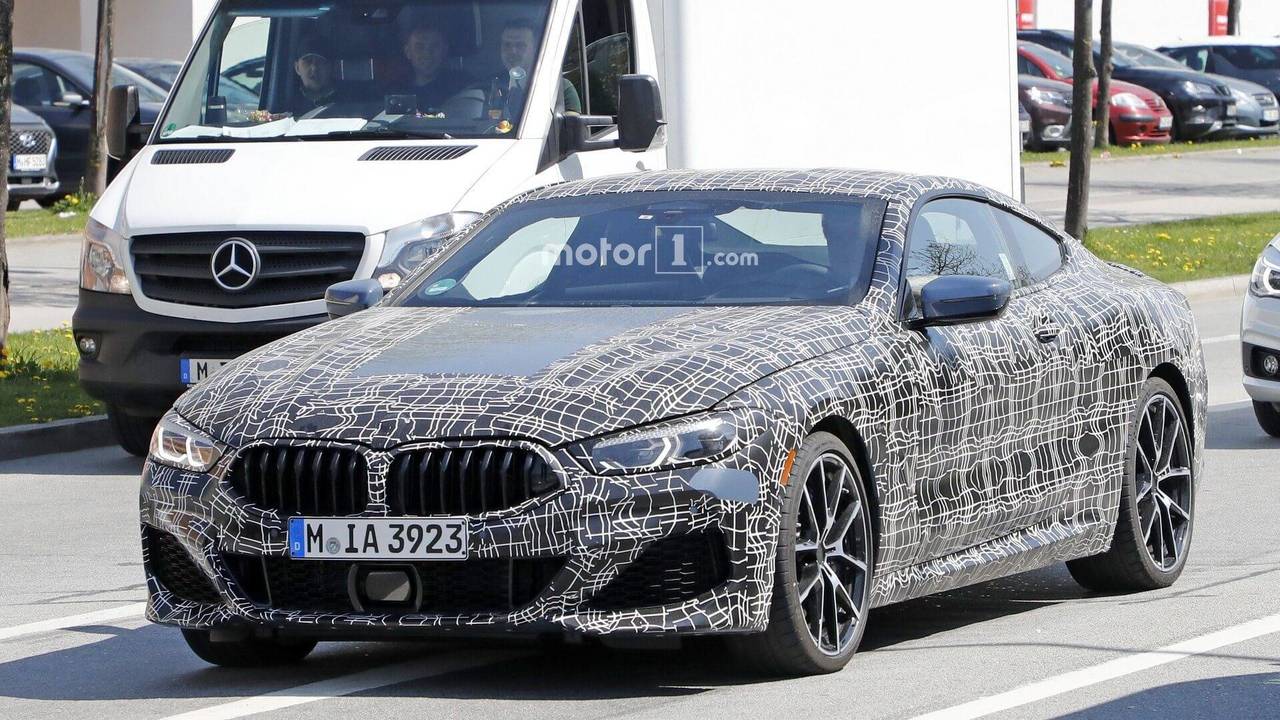 The latest car from Munich will be revealed at the Le Mans race in June.

BMW has announced that it will reveal its much-anticipated new 8 Series coupe on 15 June 2018, on the eve of the Le Mans 24 Hours.

The German carmaker will be racing its M8 GTE racer at the famous endurance event – and it will mark the first time in seven years that a BMW factory car has sat on the Le Mans grid.

The M8 GTE already raced in the season-opening World Endurance Championship round at Spa-Francorchamps in Belgium, but the 24-hour race in France marks the ideal opportunity to launch a production car that was developed alongside the racing-spec version.

‘There isn’t be a better setting for the world premiere of the new BMW 8 Series Coupe than the 24-hour race at Le Mans,’ said Klaus Fröhlich, head of development at BMW. ‘The race is a pure demonstration of passion, dynamics and long-distance capability. These characteristics define our new sports car in a special way.’

The new 8 Series is expected to be launched in two formats, with the ‘standard’ 8 Series coupe on the way, and an 8 Series Gran Coupe to follow. A hot version of the car, the M8, will also go on sale later on, likely sharing mechanicals with the M5, particularly the 4.4-litre twin-turbo V8. The 8 Series is said to be based on the same platform as the 5 Series.

Check out our latest spy shots of the new coupe below.