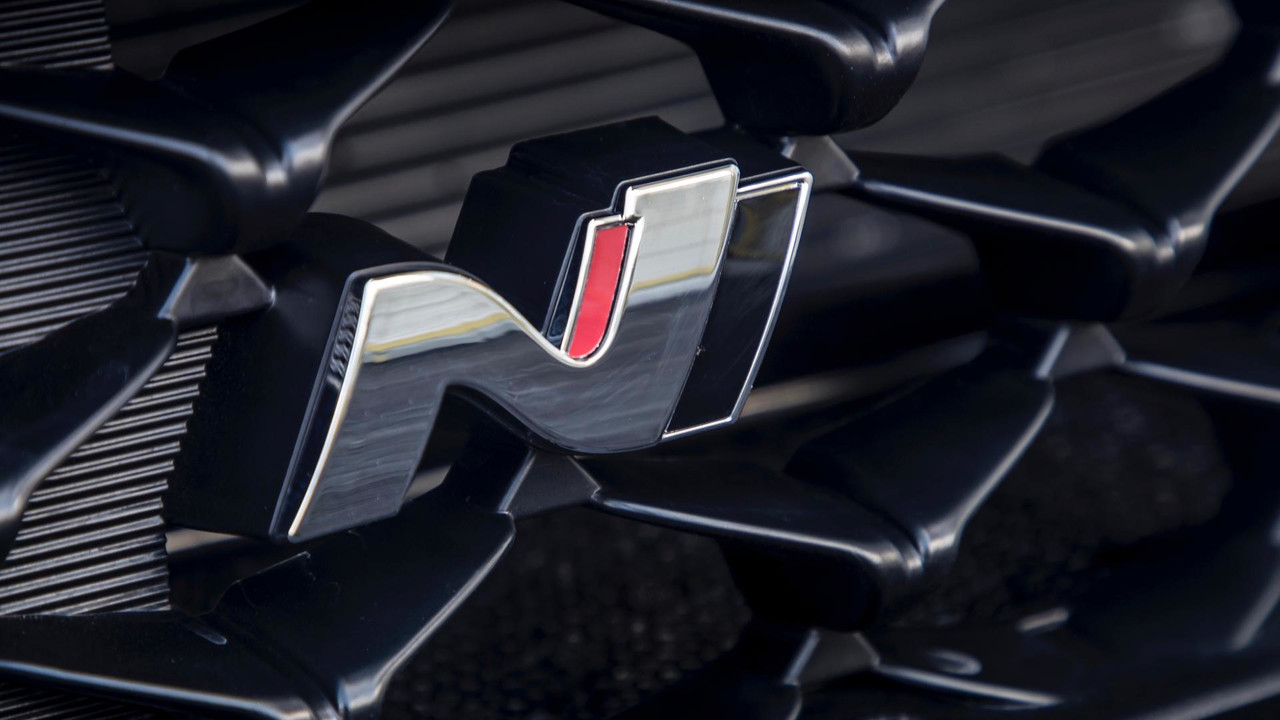 The performance version of the SUV could arrive before 2020.

Hyundai's N performance sub-brand could be about to add a small SUV to its ranks in the form of the Kona.

The compact off-roader already has standard pertrol, hybrid, and electric variants, but one with go-faster stripes could soon be added to the range.

The N brand has already brought us the much-praised i30 N hot hatch and the similar Veloster N in the US.

According to weekly car magazine Auto Express, a test mule for the car has already been built and could lead to a full production model further down the line.

'I’ve told them [engineers] to build the car and we’ll see what happens with getting it approved,' Hyundai N boss Albert Biermann said. 'It has to be the i30 N powertrain, really. Of course, we can give Kona different specifications on suspension and steering, although there are some common components we can use in that area as well, because it’ll be front-wheel drive, like the i30 N. But we already know that it has to be that car’s engine and gearbox for the Kona N, yes.'

Should the i30 N-engined Kona make it to production, it could arrive in the next two years, and come with more aggressive styling to match its leap in performance.

An i20 N could also be a possibility, but first the brand is focusing on the i30 N.

'We’ll bring the i30 N Line to market later this year. We have reprofiled quite a lot of it over the conventional car – the steering, the gearshift, the springs, shocks and dampers. It should be a useful new model in the range and help to build the N brand,' said Biermann.