Suzuki drops Swift Sport price before it even goes on sale 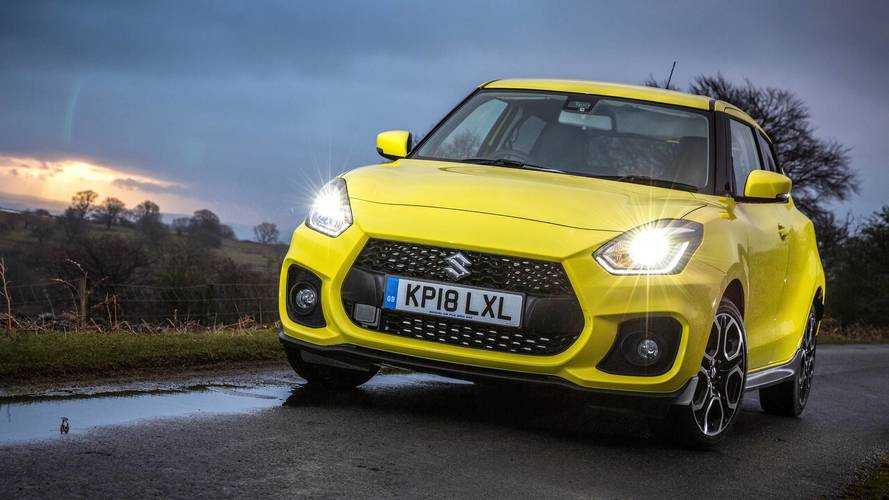 The hot hatch was criticised for being too pricey.

We liked the new Suzuki Swift Sport when we first drove it a few weeks ago – the fun small car is low on weight, but big on fun.

What we didn’t like was the increased price, which took the hot hatch into dangerous waters, where it’s less able to compete with the likes of the Volkswagen Polo GTI and Ford Fiesta ST.

The previous car cost a mere £14,899, but a combination of inflation, higher specification and industry downturn have conspired to add some extra pounds to the Swift Sport’s price.

Thankfully, though, Suzuki has seen the light, with an announcement this week that the new car is on offer until 30 June 2018 at £16,499, which represents a £1,500 saving on the previously announced £17,999 list price. It will also announce new PCP deals closer to the car's on-sale date in the summer.

Combined with a featherweight presence on the scales of 975kg, the new Swift Sport manages the 0-62mph run in 8.1 seconds and has a top speed of 130mph.

Suzuki says that the Swift Sport has an enhanced braking system compared with the standard Swift – the front ventilated brake discs are 285mm in diameter with a width of 24mm and a calliper diameter of 123.5mm.

The rear discs are of solid design and now incorporate a different brake pad material with higher fade resistance for improved braking performance at high temperatures.

The new Suzuki Swift Sport goes on sale in the UK on 1 June. 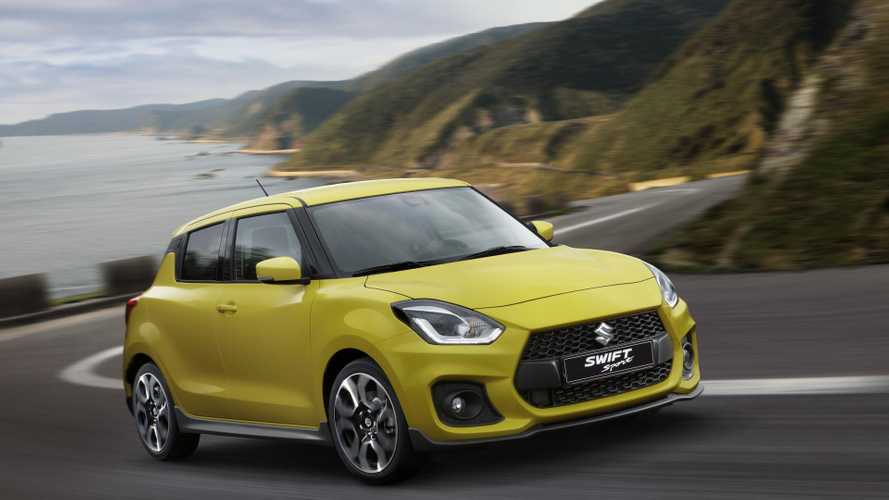