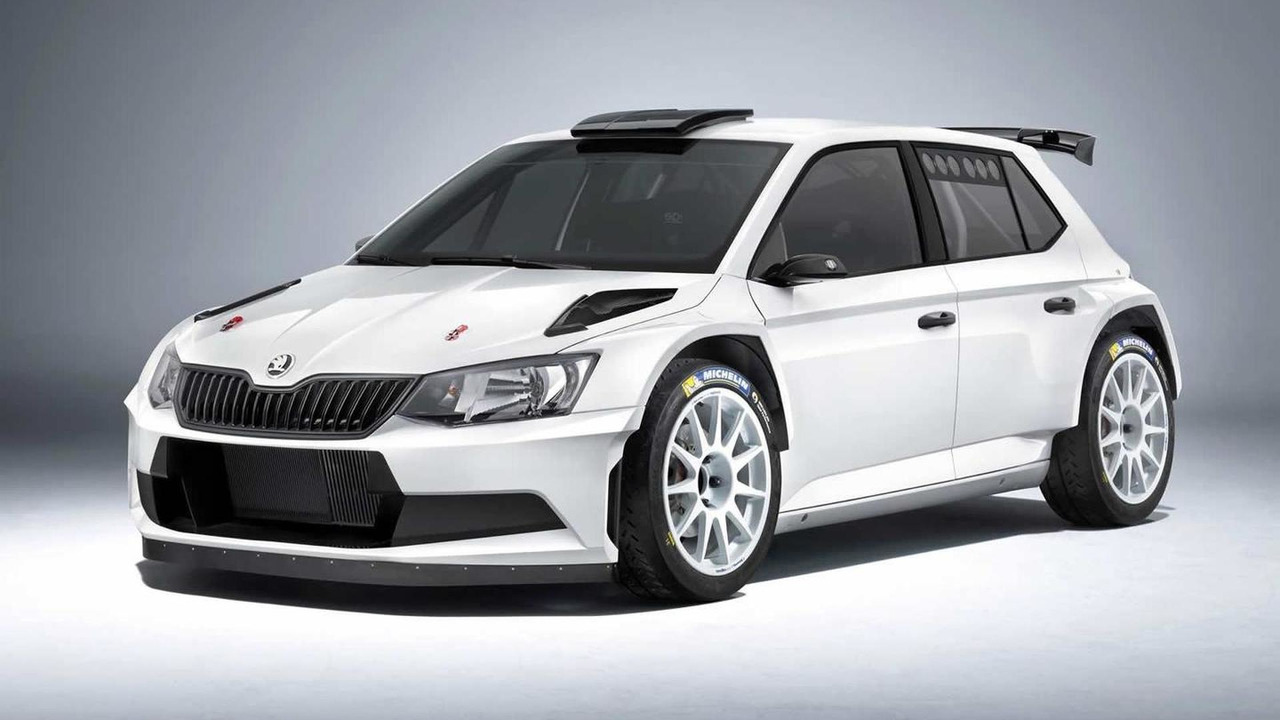 The Fabia R5 has been a dominant force all over the world.

Skoda has sold its 200th Fabia R5 rally car. The Czech brand first introduced the car in 2015, and it has since been delivered to 89 different customers in 30 different territories. The 200th car was recently delivered to Latvian team Sports Racing Technologies, which is their sixth Fabia R5.

The Skoda Fabia R5 is Skoda's most successful ever competition car, notching up 414 rally victories and 14 national championships to date, including titles in Austria, Hungary, Belgium, Paraguay, and the car's home championship in the Czech Republic.

The car, which is campaigned by a factory backed team in WRC2, has also won the second-tier world championship for the last two years. So far the car has took 28 WRC2 rally victories, including four out of five this season – one of which was on the fabled Monte Carlo Rally.

R5 regulations differ from the top-level World Rally regulations in that the cars feature less power and less in the way of aerodynamic enhancements. The Fabia R5 is powered by a 1.6-litre four-cylinder engine, pushing out just under 300bhp and 310lb ft of torque. The engine is based on Volkswagen's 1.8-litre EA 888 engine, which is initially produced in Shanghai, China.

As well as a reduction in size, the engine also features a completely new crank mechanism, a new valve distribution and cylinder replacement system, an adjusted fuel system with high-pressure pump and injection nozzles, and a redesigned oil and cooling system. A modified version of the turbocharger used on the Audi S3 is also fitted. The engine is mated to a five-speed sequential transmission, which sends power to all four wheels – another feature not present in the standard Fabia.