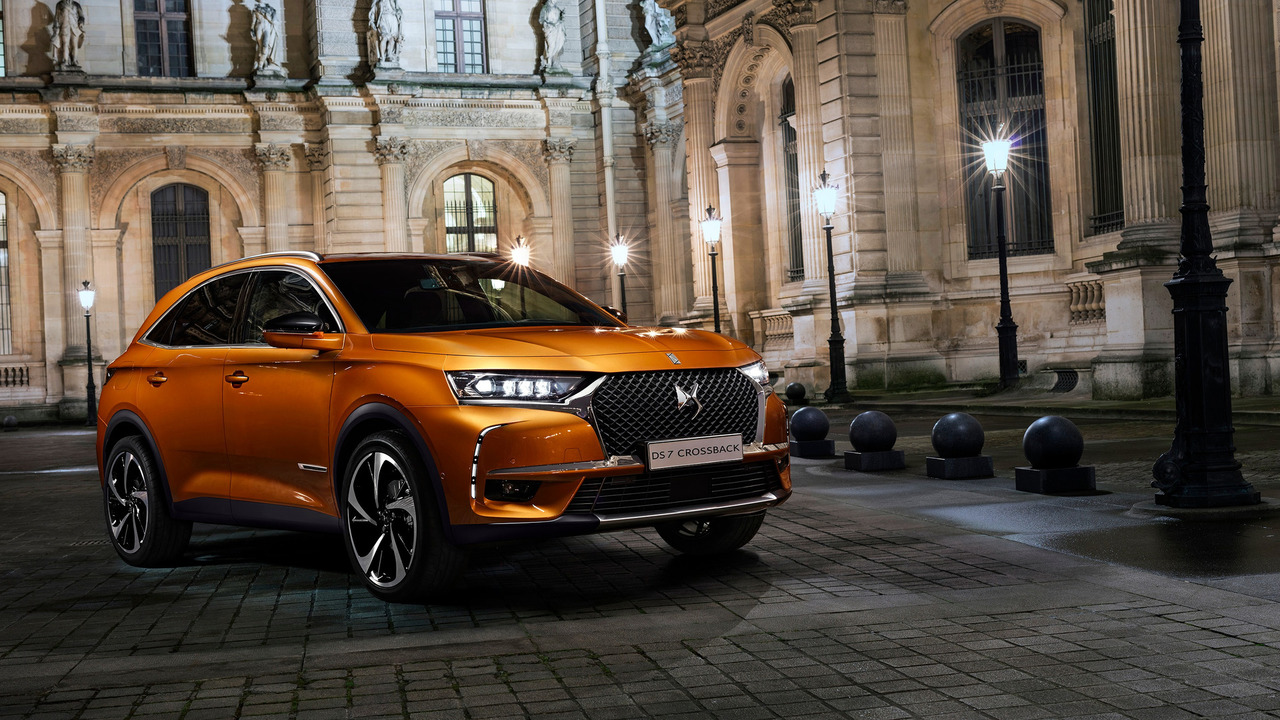 The car is set to arrive in a couple of years.

The car, which could be set to wear the DS8 badge, is expected within the next couple of years, and its arrival could be timed to coincide with the 65th anniversary of the original DS, which will take place in 2020.

Reports suggest that the car will likely be a four-door coupe as opposed to a more traditional saloon, and car magazine Auto Express has revealed that the car's final design has already been signed off by bosses at French carmaker PSA.

DS to become an electric brand in 2025

'The design is finished and I can tell you the car looks amazing', DS's vice president of product planning, Eric Apode, told Auto Express during the recent Beijing motor show. 'Since the beginning, it was extremely important to have this car in our range. But we will never do a copy; DS is something different, something spectacular. With our flagship, we will do that.'

'When we talk about DS, we say we are the only French carmaker positioned in the luxury premium sector, that we are unique in this position', added Apode. 'Whenever we do a car, we don’t start the process by saying we want to copy a car from Mercedes.'

The car will apparently follow a similar design philosophy to the brand's current flagship, the DS7 Crossback, and will ride on the PSA Group's EMP2 platform, which forms the basis of the Vauxhall Grandland X and Peugeot 508 models.

The car will reportedly be offered with a hybrid drivetrain, but unlike rivals from Audi, BMW, and Mercedes, it won't be made available with four-wheel drive, instead being solely front-wheel drive.