The McLaren P1 hypercar was nearly not a hybrid 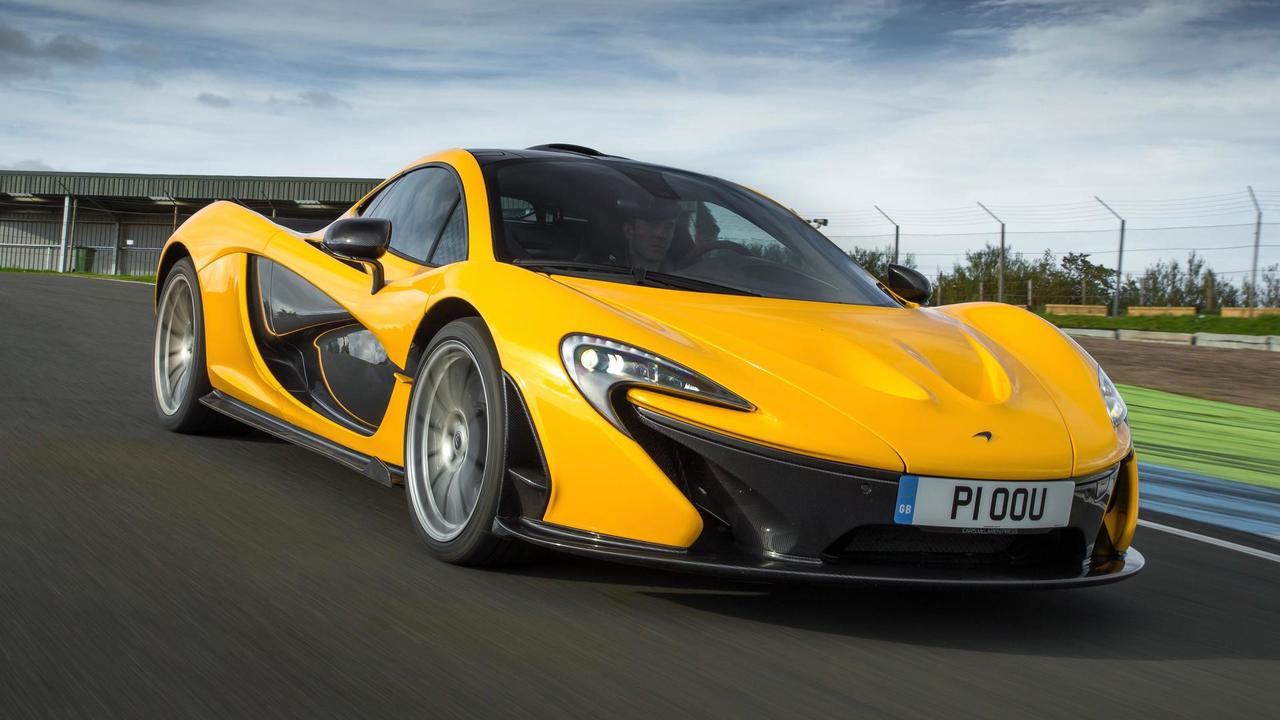 A more tradition hypercar was planned at first.

It's hard to believe that the amazing McLaren P1 is six years old already – in motoring terms, that pretty much makes it an antique by this point.

The P1 has since gone on to gain legendary status but the hybrid hypercar could very nearly have been a radically different beast.

According to Autocar, McLaren initially planned a non-hybrid version of the P1 that was on the table. Bosses at the British company brainstormed the idea, but shelved the proposal in favour of a hybrid version, which went on to compete against the similarly electrified Porsche 918 Spyder and the LaFerrari.

The hybrid unit in the McLaren P1 added 140kg to the kerbweight of the car, but it added serious performance too. The electric motor gave the car an extra 140bhp, taking the total up to 903bhp, and the help from the battery – which also allowed the car to run in electric-only configuration – gave the car a total driving range of around 300 miles. 0-62mph took just 2.8 seconds, making it 0.4 seconds quicker to the benchmark than the legendary F1 road car, although the top speed was limited to 217, ultimately making it slower than the 1990s icon.

Following its unveiling at the 2012 Paris motor show, the car was produced for just two years. 375 units rolled off the production line in Woking, making it not only one of the company's most exclusive cars, but also making it rarer than the comparable Porsche 918 Spyder (918 built) and LaFerrari (a total of 710 built – 499 coupes, plus a 500th for a charity auction, and 210 Aperta open-top versions).

Or check out the McLaren F1: