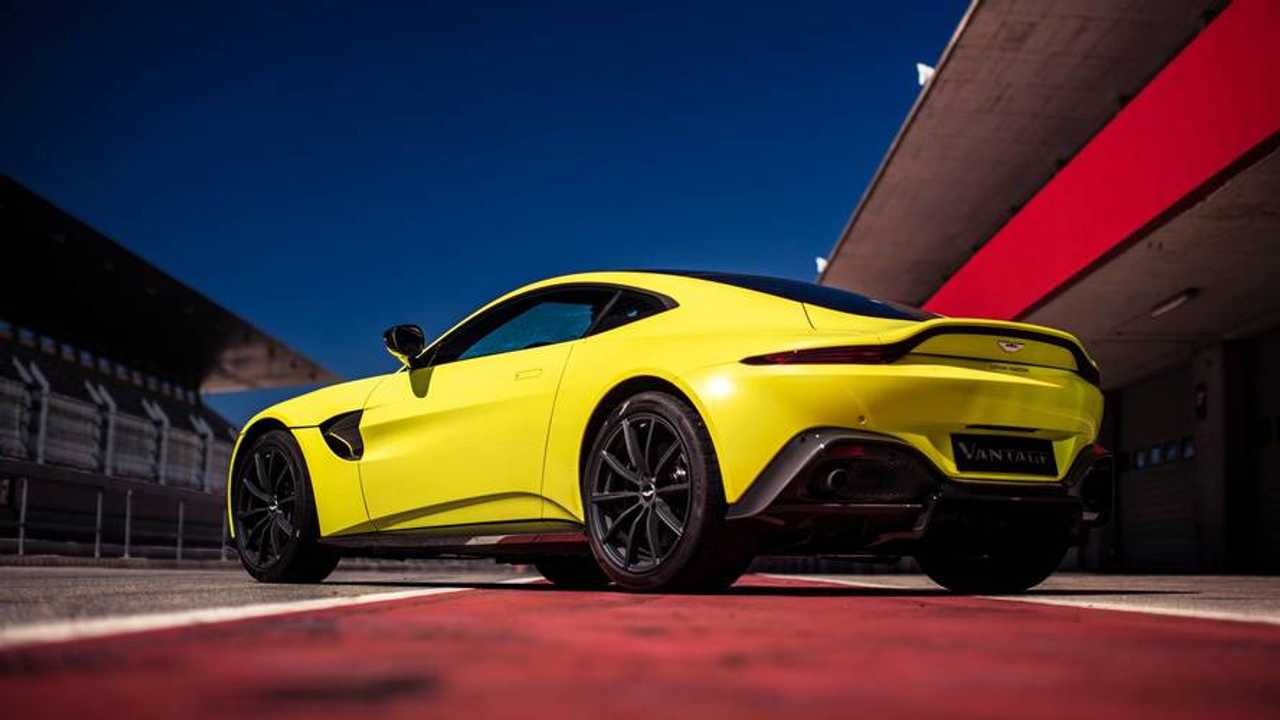 Aston Martin has announced that Tobias Sühlmann will become the company's new head of exterior design.

The Volkswagen Group veteran joins as the British marque looks to add to its model lineup in the coming years with new mid-engined and off-road models.

Sühlmann designed the new Volkswagen Arteon saloon, as well as the latest iteration of the Touareg SUV along with a number of other Volkswagen Group cars. Last year he was appointed as head of exterior design at Bugatti – the company that only builds one car and that was already in production at the time, curious. He replaced Chiron designer Sasha Selipanov who left the company to join Hyundai's luxury brand Genesis back in 2016.

In his new role Sühlmann replaced Miles Nurnberger who has been promoted to the role of design director, while both report to Aston Martin's chief Creative officer Marek Reichman.

As part of its 'Second Century' plan instigated by CEO Andy Palmer, Aston Martin is aiming to introduce seven new models in as many years. The first two, the DB11 and the new Vantage that came along earlier this year, have already been shown. Among the next five is the confirmed DBS Superleggera which replaces the second-generation Vanquish, and Aston Martin's first SUV.

Both of those cars will unlikely be influenced by Sühlmann's pencil given that their development is already at an advanced stage. Instead the German's first project will likely be Aston Martin's Ferrari and McLaren-rivalling mid-engined supercar, which will be the first vehicle of its kind produced by the company. That is due at the start of the next decade, and will be followed by a pair of cars sporting the revived Lagonda badge that are expected around 2021 and 2023.