Honda Civic saloon is coming to the UK 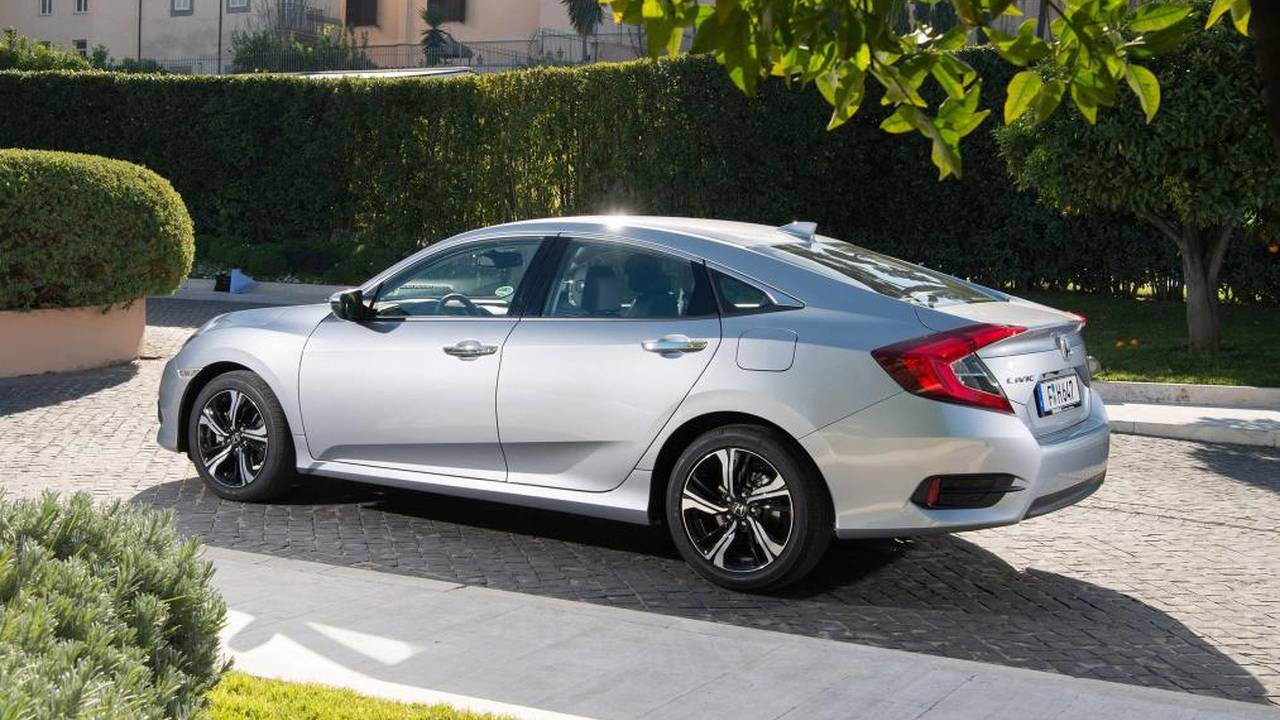 Honda will be bringing the four-door saloon version of its stalwart Civic model over to UK shores later this year.

The car, which will be built in Turkey, will be available in both petrol and diesel variants. The petrol will be the 1-litre i-VTEC engine that is available on the Civic hatchback since the car was launched last year, while the diesel will be the frugal 1.6-litre i-DTEC launched earlier this year in the hatch.

Transmissions will extend to three options – there's the same manual transmission used in the hatchback, a CVT (petrol) or a new nine-speed automatic (diesel).

'The Civic is a core model for Honda in Europe and has been at the heart of the brand’s strong sales and manufacturing heritage, with the hatchback built in Swindon,' said Phil Webb, head of cars at Honda UK. 'The arrival of the saloon to the UK market compliments the Civic family and will be a great addition to our showrooms alongside what is already a very successful range for Honda.'

The Civic saloon might look similar to the hatchback, but Honda says that this car has been developed from the ground up as a four-door model and features a new wider, longer platform which the Japanese carmaker says has resulted in class-leading interior space. In fact, Honda says the car has benefited from the largest single model global development programme in the company’s history.

On the inside, like the hatchback, the layout is uncluttered and reasonably refined, while the drivers' seat is placed low-down in the car 'to give the driver a greater feeling of connection with the car'.

The new Honda Civic saloon arrives this summer and will be in showrooms from August. Details of UK pricing and specification levels will be revealed closer to the car's on-sale date.