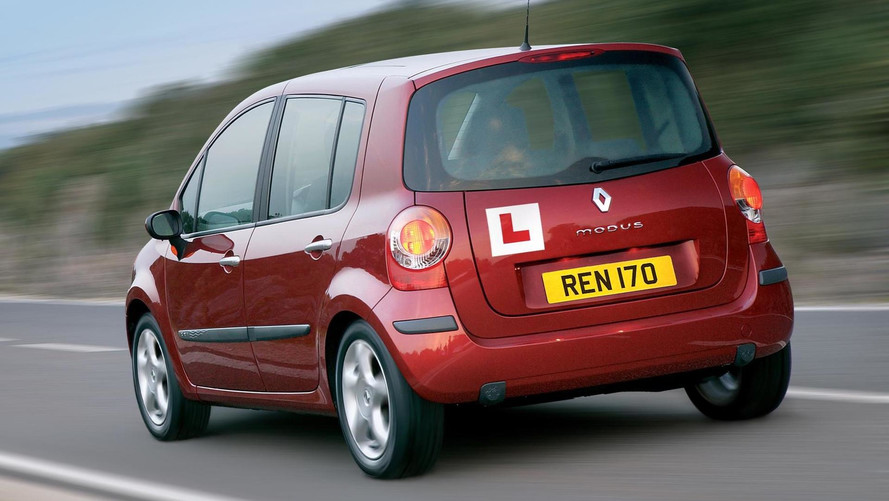 AA says research proves children in care should be taught to drive.

Offering driving lessons to teenagers in care would be of ‘disproportionate benefit’ because they value driving licences as much as marriage and university degrees, according to the AA Charitable Trust.

The trust has approached the government with its findings and is running a pilot project to help children in care learn to drive. The project began in Bristol in 2011, with support from the University of Bristol and Bristol City Council. In all, three children in care have passed their tests, while one test is pending and three others are currently taking lessons.

Now, the scheme has been put before the Children’s Commissioner, Anne Longfield, who has called on the government to introduce the scheme around the country.

‘This is an excellent initiative which has had a really positive impact on the care leavers who have taken part,’ she said.

‘It’s really important that young people leaving care are supported as they begin living independently and I hope the government and others will look closely at how these pilots can be extended so that many more care leavers can benefit from them in the future.’

Edmund King, the AA’s president, said: ‘When we launched this project in 2011 we were confident it would have a positive impact on disadvantaged young people, but had no idea it would be as beneficial as it has been. What has really stood out is not so much the benefit that being able to drive brings in terms of independence and mobility, but the benefits that just the process of having lessons brings – regardless of whether participants actually passed their test in the end or not.

‘We want support for care leavers to continue in this way and are keen for organisations who can help to come forward.’