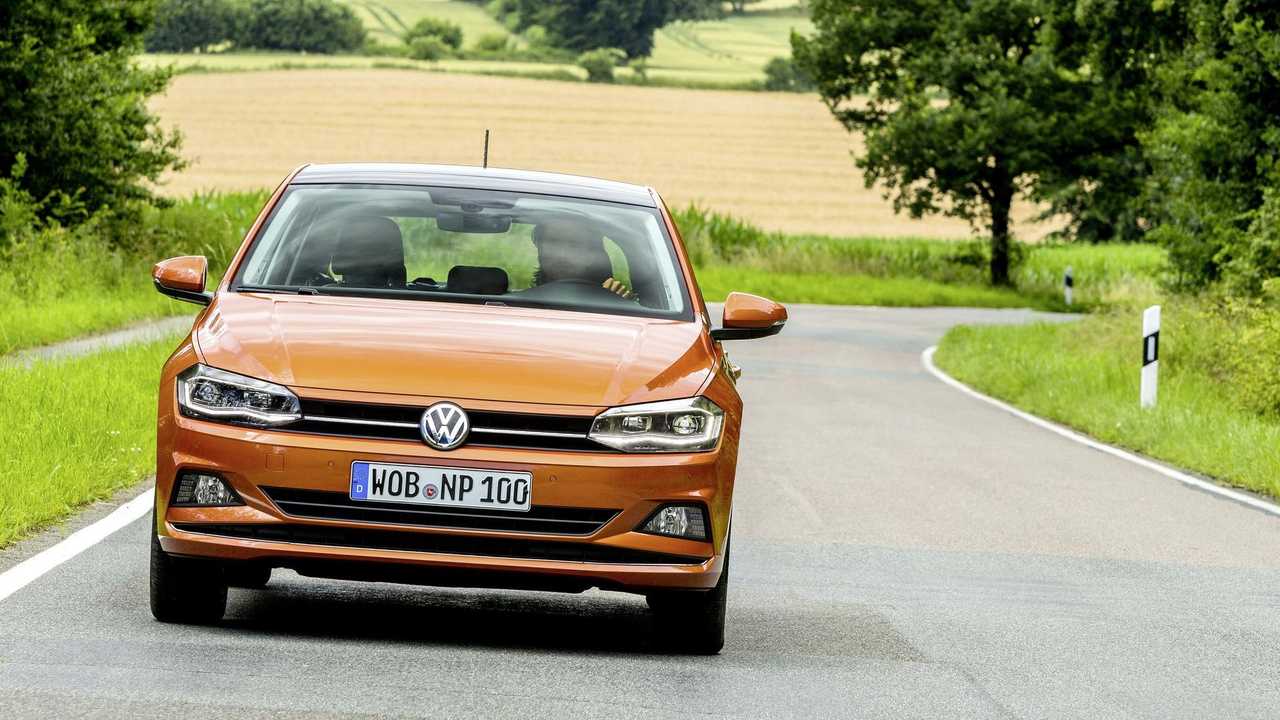 More than 400,000 Volkswagen Group cars are set to be recalled because of a dangerous seatbelt fault.

Volkswagen and Seat are set to recall more than 400,000 cars around the world after a Finnish car magazine found a dangerous fault with the seatbelts.

Journalists from Tekniikan Maailma found that they could consistently replicate a fault with the rear seatbelts when there were three passengers in the back of the newest versions of the Volkswagen Polo, Seat Ibiza and Seat Arona models.

The problem occurred when the driver made a high-speed change to the left, with the middle seatbelt buckle pressing on the buckle of the left passenger and unlatching it. The problem affects around 220,000 of the latest-generation Polo, as well as 191,000 2017/18 Ibiza models and the 2018 Arona.

The fault was initially found on the Arona, with the magazine subsequently finding the same issue in the other cars. The Volkswagen T-Roc SUV was also tested, but the seatbelts are made by a different company.

A Volkswagen spokesperson said that the company was planning to implement a revised seatbelt lock design now that the flaw had been identified: ‘Based on the analysis made at our factory we have identified the seatbelt issue that Tekniikan Maailma has found in the tests.

‘Safety remains a main priority and we immediately reacted to solve the issue. As a consequence, a feasible technical solution has been identified. We are now waiting for the concerned authorities’ final validation in order to implement it, both on the customers’ cars and on the future series production.’

Seat has advised its customers not to use the middle seat until it has been able to apply the fix to affected cars. Owners of the vehicles affected will receive letters from the car companies in the next few weeks advising them of the work to be undertaken.