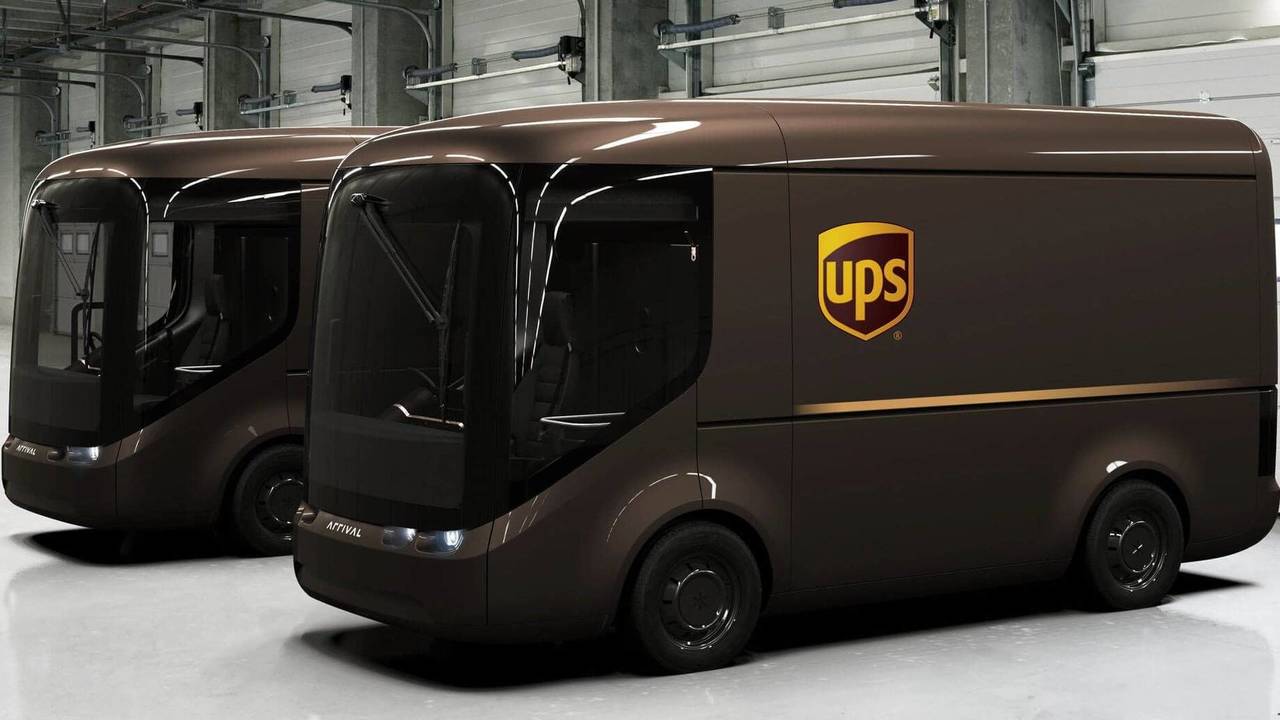 35 lightweight electric vans will hit the streets of the capital later this year.

Delivery service UPS has teamed up with electric vehicle manufacturer Arrival to trial a fleet of zero emissions vans in major cities.

The company has been working with Arrival since 2016, and both parties have co-developed a number of prototypes, but now those concepts are all set to be trialled in real world scenarios among the cut and thrust of everyday parcel delivery.

A pilot will see 35 state-of-the-art vehicles take to the streets of London and Paris in an initial scheme that starts later this year to see how they work in a delivery environment.

The vans, which their manufacturer calls 'lightweight composite vehicles', will have a range of more than 150 miles, making them better than any other existing comparable options for a company such as UPS. Arrival says it is 'the first commercial vehicle manufacturer in Europe to provide purpose-built electric delivery vehicles to UPS’s specifications', which is nice of them.

'We’re excited to collaborate with UPS to create an affordable, modular, fully electric delivery vehicle designed to make deliveries in our busy cities clean and quiet.' said Arrival CEO Denis Sverdlov. 'With its unique, wraparound front window the driver has a much wider field of view that improves not only the safety of the driver but also that of cyclists and pedestrians.'

Using electric vehicles in nothing new for UPS, it says that it has been using the alternative vehicles since way back in the 1930s. The new Arrival lightweight composite vehicles will join UPS's existing fleet of eco-friendly vehicles, which already includes more than 300 electric vehicles and nearly 700 hybrids. It has also placed an order for 125 Tesla semi trucks when they become available.