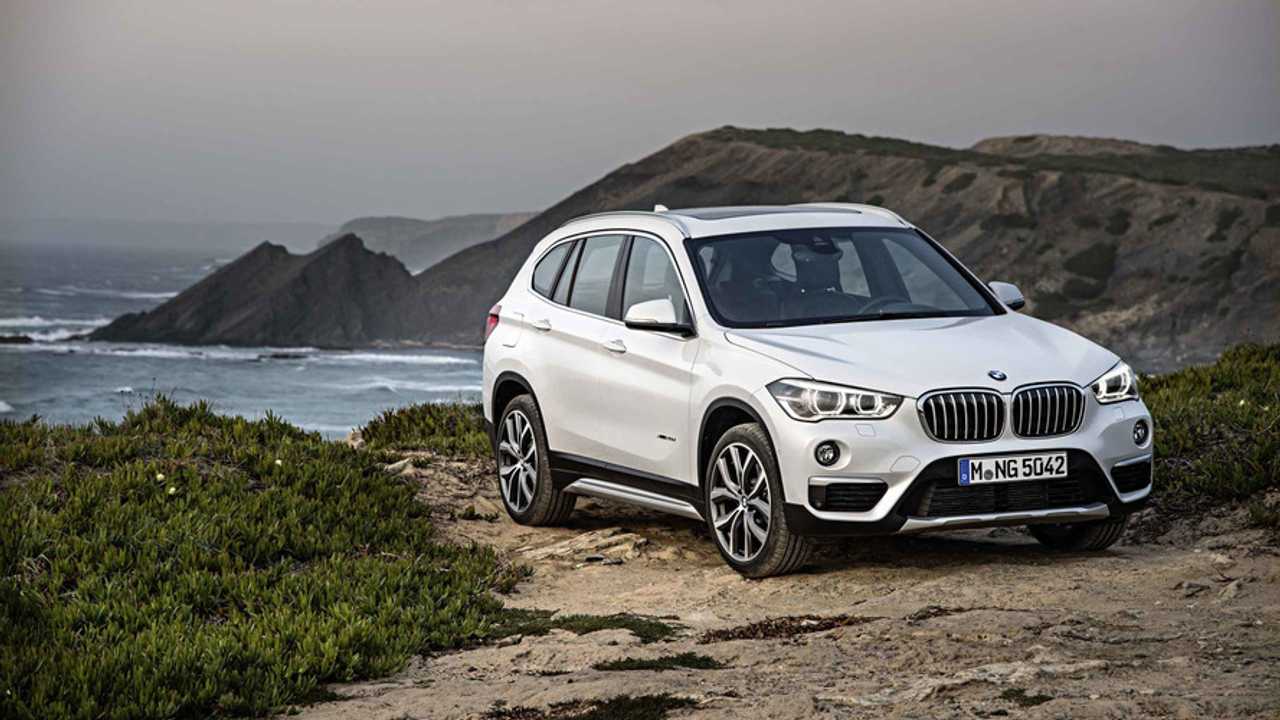 BMW has announced a recall affecting hundreds of thousands of cars.

The company confirmed that a second recall, which follows one for around 36,000 cars last year, which affects 312,000 BMW 1 Series, 3 Series, the Z4 and its X1 petrol and diesel models. It comes after an investigation by BBC's Watchdog that found cars could cut out completely while being driven.

'We now recognise that there may have been some cases of similar power supply issues in vehicles not covered by the original recall,' BMW said. 'In order to reassure customers with concerns about the safety of their vehicles, we are voluntarily extending the recall.'

'We are therefore announcing today that we will take the proactive step of expanding the existing UK recall to cover all vehicles potentially affected by the power supply issues.'

The Driver and Vehicle Standards Agency (DVSA) criticised BMW for not making it aware of 19 cases of electrical failure between 2011 and 2014, which it is required to do so.

'It [then] provided us with incorrect information about the faults, so we were not able to make an informed decision,' the DVSA  is quoted by Sky News. 'However, after examining the growing evidence, DVSA contacted BMW in December 2016 to ask it to conduct a full safety recall of the affected vehicles.

'At present we are handling 417 recalls involving more than 2.9 million vehicles under the code of practice agreed with industry. We keep our approach to safety recalls constantly under review to ensure we are able to respond, more quickly, to emerging issues and prioritise activities where they are most needed.'

BMW agreed to initially recall 370,000 cars in April of last year, but this recent recall appears to be in response to that one were nowhere near as many were actually recalled.
++