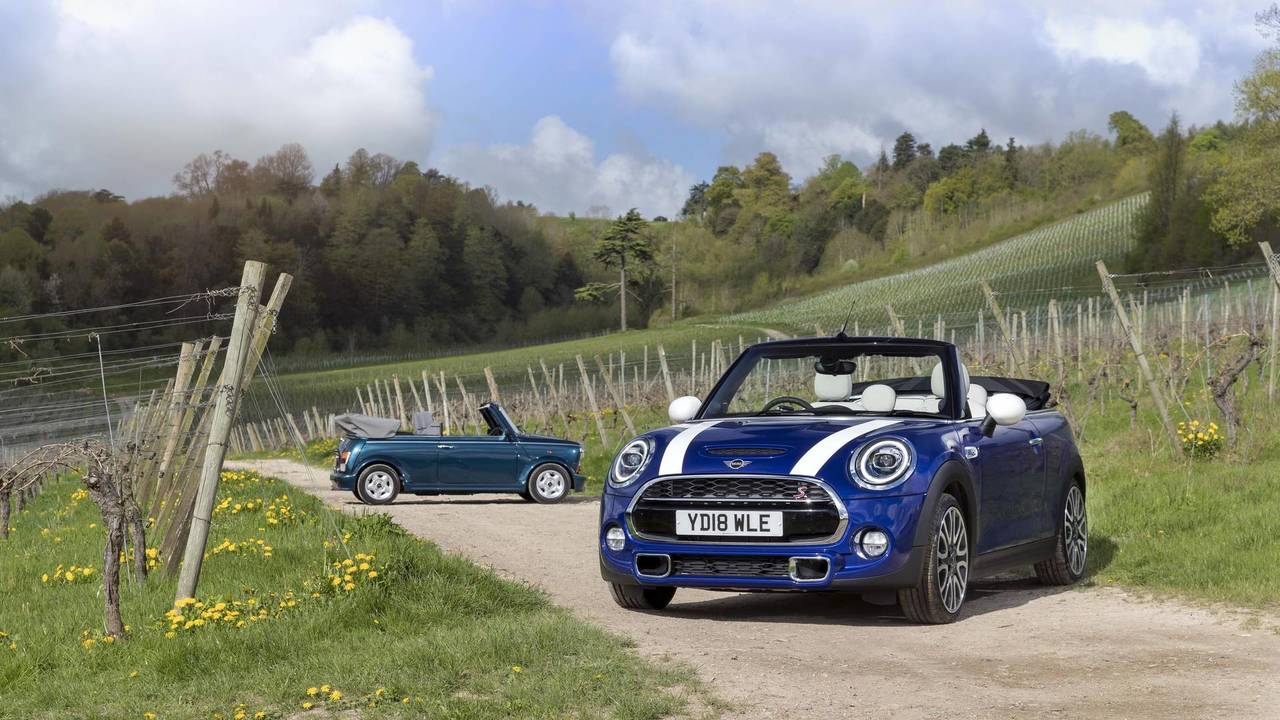 Hundreds of enthusiasts are expected to descend on Praia de Mira.

Mini's 40th annual gathering for enthusiasts, the International Mini Meeting (IMM) will take place in Portugal later this month, hitting the country for the first time.

The event, which will run from 17-21 May, will take place at Praia de Mira, about 62 miles south of Porto on the Atlantic coast and is being organised by the Clube Mini de Portuga.

Each day at this year's IMM will be dedicated to a different car from the brand. The famous Mini Moke will be celebrated, along with the Mini Clubman and the Mini Van.

The Mini Cooper S will also be celebrated. The performance version of the Mini was first introduced 55 years ago, doubling the car's power and improving the braking system. It also found fame on the Monte Carlo Rally where it took three overall victories.

This year also celebrates 25 years of the Mini Convertible. It was first introduced in 1993 as the Rover Mini Cabriolet, which itself followed the Mini Lamm Cabriolet – of which only 75 were produced in 1991 by German-based Lamm Autohaus. All sold instantly, leading to first mass produced drop-top Mini.

When Rover decided to mass produce a drop-top Mini, the price doubled. In 2004 the new BMW-built Mini received its own drop-top. This time it was more of a comprehensive addition to the Mini range, with convertible versions of the One, Cooper, and Cooper S editions of the Mini.

Over 89,000 convertible Minis have been sold in the UK since its introduction over a decade ago, with 43 percent of those being Coopers.