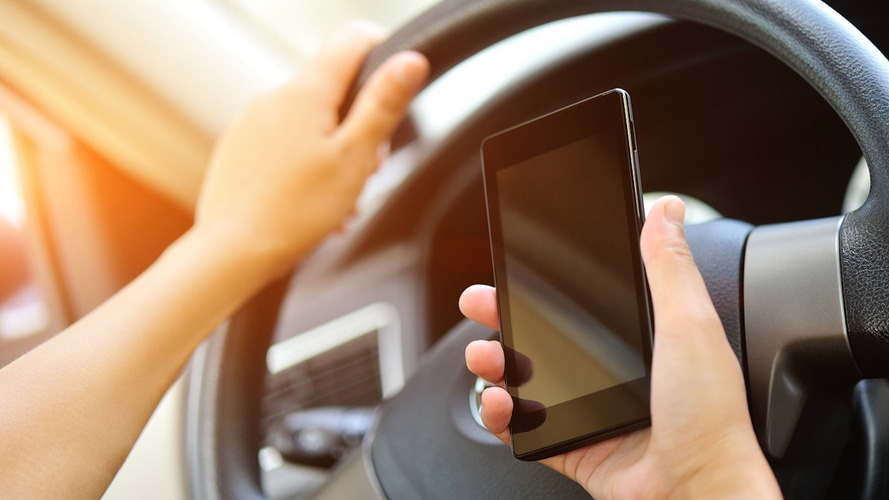 Study suggests voice recognition failings could be encouraging drivers to pick up the phone.

Flaws in hands-free technology such as Siri could be contributing to the number of young drivers who use their phones behind the wheel, according to new research.

A study by car retailer Imperial Cars found that although 41 percent of 18-24-year-olds and 26 percent of 25-34-year-olds refuse to make handheld phone calls while driving, more than a third (35 percent) still regularly send text messages from the driving seat.

Just last month, it emerged that 1,200 people had lost their driving licences for using phones while driving since stricter penalties were introduced in 2017.

However, Imperial Cars says some drivers are still using their phones because voice recognition systems, which allow drivers to send messages without touching their handsets, can’t understand their accents.

Imperial Cars’ study tested Apple’s Siri system, which is found on iPhone and iPad devices, and discovered that it could only identify accents 10 percent of the time.

Scouse was found to be the accent Siri struggled with most, while Glaswegian and Geordie rounding out the top three.

Siri translated a scouser’s 'Yeah, where shall we go for dinner' into 'Yeah, where to test for thinner', while a Glaswegian’s 'What time will you be there' became 'What a lime for beer'.

Imperial Cars’ operations director, Neil Smith, said: ‘Since the introduction of the new mobile phone laws last year, it seems many drivers, especially those that are less experienced, are still willing to take risks behind the wheel and many have lost their licence as a result.

‘Breaking the habit of touching your phone whilst in the driver’s seat can be challenging, especially with the technological advancements that come as standard on most mobile phones, but the risks you impose on both yourself and others when distracted behind the wheel are really not worth it. Unfortunately, the number of drivers still opting to ignore the law is scarily high.

‘It’s better to be safe than sorry and not to touch your phone when you’re at the wheel – the laws are there to protect you and not to punish you, and for a newly qualified driver, the risk of losing your licence is huge.’