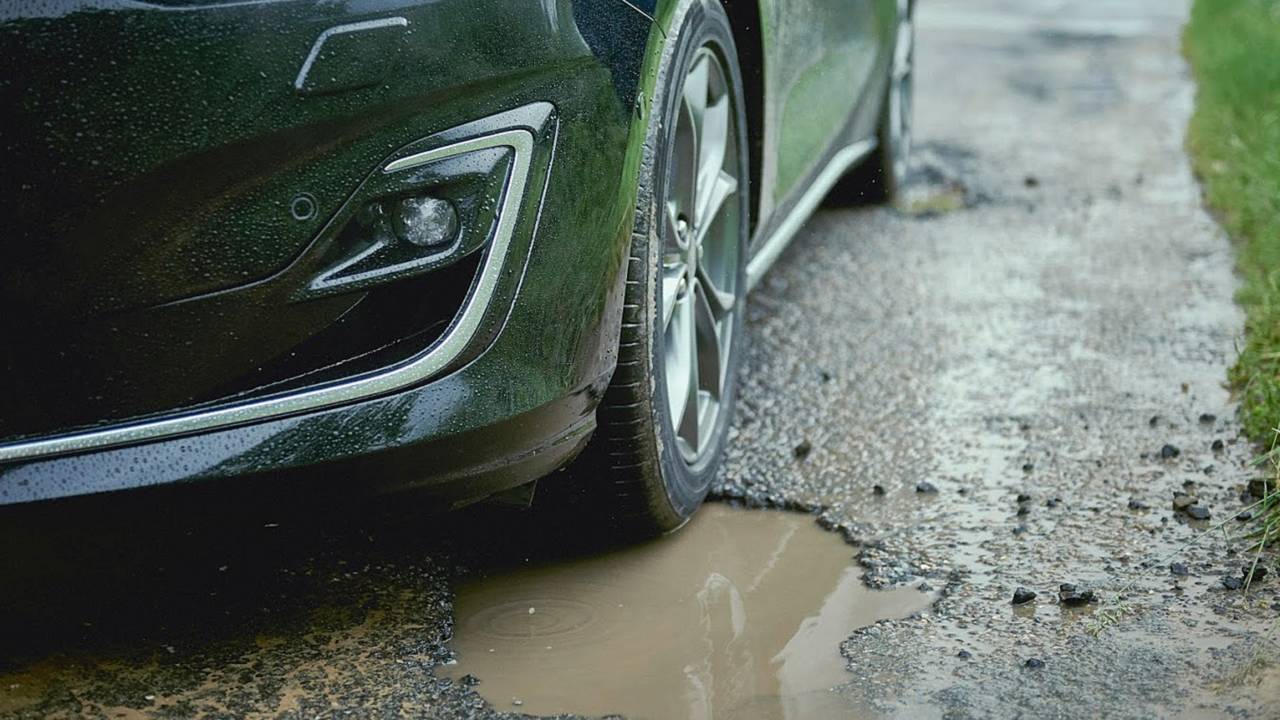 Nine in 10 drivers think the roads have worsened over the past decade.

Potholes have been described as a ‘national emergency’ after a survey found that nine out of 10 drivers think roads have deteriorated over the past decade.

The study by the AA found that 88 percent of drivers thought Britain’s roads were worse than they were 10 years ago, with two-thirds (67 percent) of the 17,500 respondents saying the roads to have ‘considerably deteriorated’.

It seems drivers’ opinion of the road network has taken a noticeable dive of late, with 42 percent of drivers describing the condition of residential streets as ‘poor’ in March 2018 – up from 34 percent in March 2017.

The gap is even more marked in Scotland, where 2017 saw 36 percent of drivers deem residential streets as poor. Twelve months later, that number had jumped to 51 percent.

More encouragingly, main roads and motorways were thought to be in better condition, although with the exception of London, every region of the UK said trunk roads had become worse over the past year.

In Northern Ireland, the number of drivers rating trunk roads as poor doubled from five percent to 13 percent.

The AA says it is now ‘piling on the pressure’ to have roads resurfaced and fix what it describes as a ‘national emergency’.

Edmund King, the AA’s president, said: ‘The AA postbag is bursting at the seams, with drivers and cyclists bemoaning the state of roads across the UK. It is clear that despite all the talk from central and local government, not enough is being done to fix our increasingly dangerous streets.

‘Our potholed roads are in a perilous state. AA breakdown operations are rescuing record numbers of drivers whose tyres or wheels are damaged by potholes. The current lack of proper investment on local roads means that highway authorities are doing little more than papering over the cracks.’