Lamborghini has issued a recall on its ultra-rare hypercar 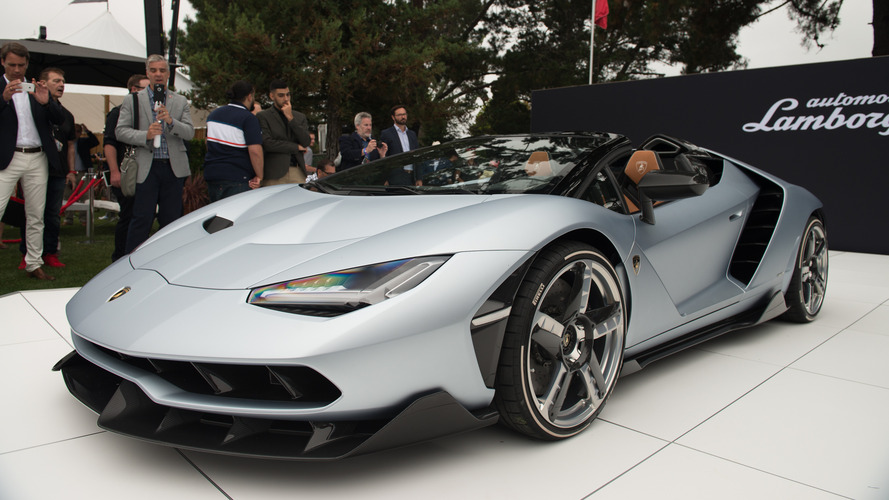 And you won't believe why the million pound car has to go back to the dealership.

Lamborghini has issued a recall on its legendary limited-run Centenario hypercar for the most unusual of reasons.

The car, built to celebrate the 100th birthday of Lamborghini founder Ferrucio Lamborghini was built in tiny numbers – just 20 coupes and 20 roadsters – each costing in excess of £1.7 million.

But it turns out no matter how rare or expensive your car is, it's still not immune to the dreaded recall. The Centenario was recently recalled in the US, but what for? Could it catch fire? No. Could the wheels fall off? No. Are you in the right ball-park with that kind of thinking? No. Not even close. The Lamborghini Centenario is being recalled due to a sticker.

The 6.5-litre, 759bhp V12 monster isn't out to kill you, no more than usual anyway, but a piece of sticky paper has raised some eyebrows.

The US National Highway Traffic Safety Administration has said that a safety label on the car gives the wrong gross vehicle weight rating – clearly worthy of a nationwide recall affecting an estimated 11 vehicles.

Thankfully dealers have already notified customers and the recall has began. Dealers have said that they will replace the stickers for free.

In other recall news, the Porsche 918 Spyder has also found itself on the US National Highway Traffic Safety Administration's naughty list, this time for a proper reason.

A suspension fault has led to 305 of the 2015 model year 918 Spyders being recalled. 'The connecting shafts of the longitudinal and transverse control arms might be vulnerable to cathodic stress corrosion cracking,' Porsche said in a statement. As a result Porsche cannot guarantee 'the long-term durability of these components'.

Gallery: Lamborghini Centenario on the streets 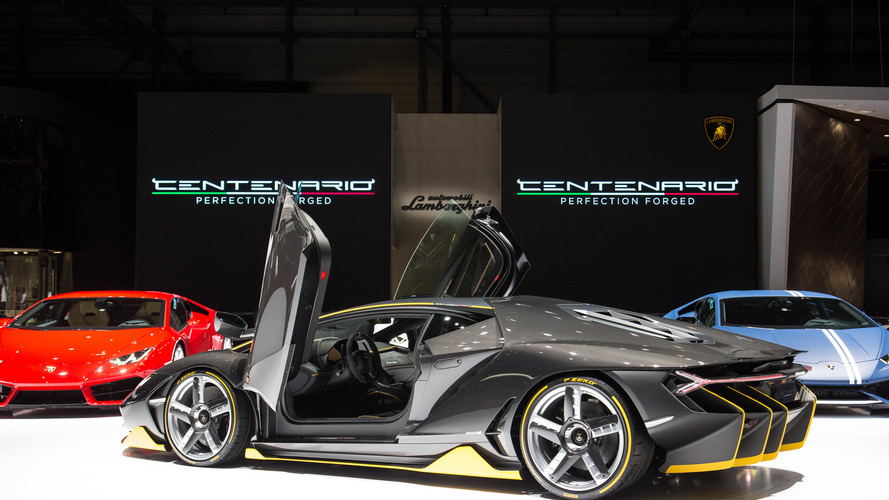 Lamborghini Centenary US Debut and E3
++