New VW boss secretly flew to US for talks with authorities 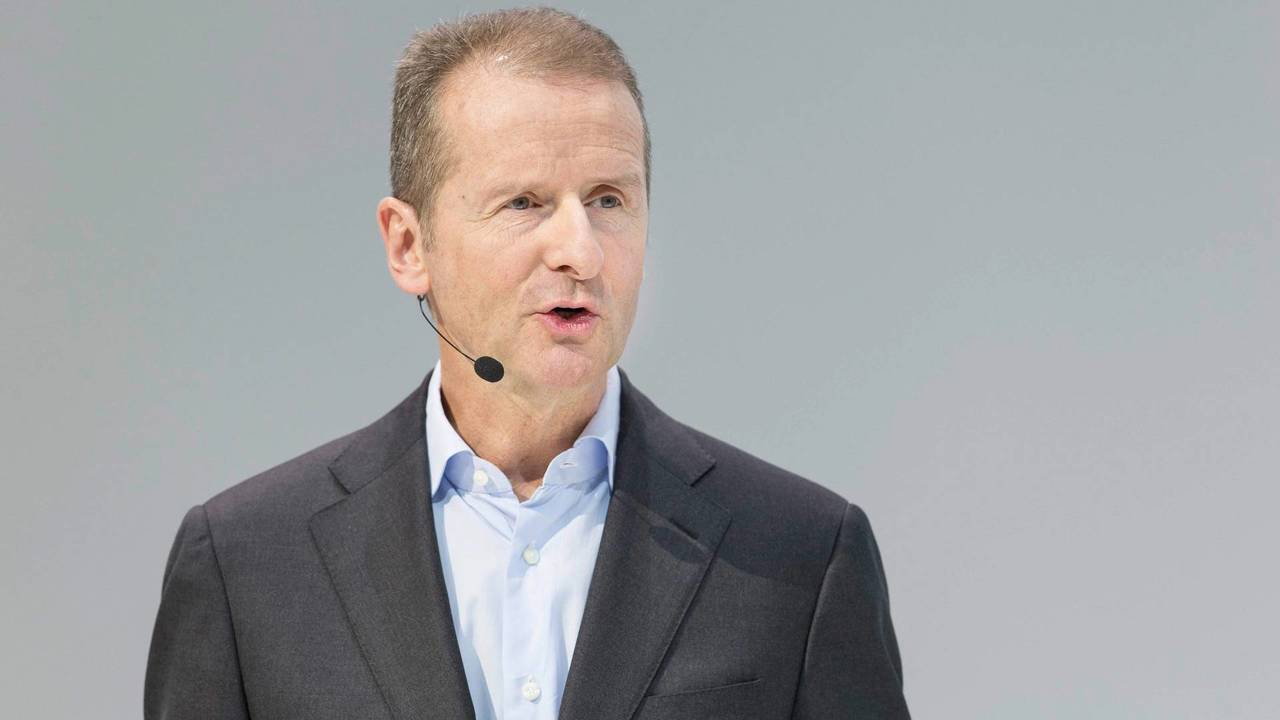 Herbert Diess is going to clean everything up.

Volkswagen's recently-appointed chief executive Herbert Diess has secretly travelled to the United States to testify to authorities there about the Dieselgate saga, despite only joining the company two months before the scandal first broke.

According to German newspaper Bild, Diess flew to a meeting in the States around 1 May in order to meet with representatives from the US Department of Justice and the Federal Bureau of Investigation.

While Volkswagen hasn't yet commented on the report, a Reuters source said to be familiar with the matter has confirmed that Diess and Larry Thompson, who was appointed by the US authorities to oversee reforms at Volkswagen, both attended the meeting with officials. However, another source told the news agency that Diess had meetings with relevant authorities months ago.

Last week the US government revealed it was pressing charges against former Volkswagen CEO Martin Winterkorn, who has been accused of conspiring to cover up the scandal. The 70-year-old retired in the days after the Dieselgate scandal broke in September 2015. There is currently a warrant out for his arrest. Winterkorn said early last year that he had not been informed of the cheating, and had he been aware he would have put a stop to it.

Meanwhile, news agency Bloomberg has reported that American authorities gave Austrian national Diess a special guarantee of safe passage for his travel to the country, so that he could fly without fear of being arrested in connection with the ongoing emissions investigations. A number of Volkswagen executives have been arrested and brought to trial in the US already, but none as high-profile as Winterkorn or Diess.