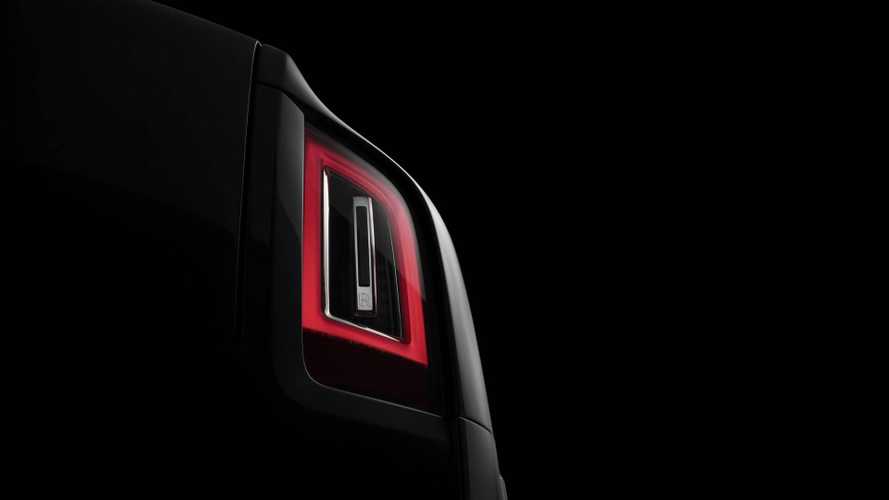 We'll finally get to see the new luxury SUV this week.

With the full reveal of the Rolls-Royce Cullinan just days away, the fabled British marque has dropped a teaser image of its first-ever SUV.

We've already seen the Cullinan – a car Rolls-Royce is calling its most anticipated yet – many times during its testing stages but this latest image gives us the first glimpse of the car without any camouflage.

The upcoming SUV – although don't let Rolls-Royce hear you say that, according to the luxury mobility firm it's actually a 'high-sided vehicle' – has been in development for three years now.

During that time the new car has been undergoing secret testing all over the world, and Rolls-Royce made the unprecedented step of teaming up with National Geographic to open up the final stages of testing and publish daily film and photographs of the car as it was proofed by engineers in northern Europe, the Middle East and the United States.

While the car is Rolls-Royce's first SUV model, it isn't based on any comparable car from parent company BMW. Instead, the Cullinan rides on the same platform as the eighth-generation Phantom that was introduced last year, as the luxury British carmakers seeks to move all of its models on to the diverse new underpinnings. The Culling will also use the flagship limousine's twin-turbo 6.75-litre V12, but gets an all-wheel-drive setup for off-road work.

The name of the new car comes from the world’s largest rough diamond, which was found in South Africa in 1902 and weighed over 3,100 carats, before it was cut into nine major diamonds, all owned by Queen Elizabeth II. It was named after Sir Thomas Cullinan, who owned the Premier Mine where the diamond was discovered.

The Cullinan will be unveiled at 12pm tomorrow (Thursday 10 May) – keep an eye out on uk.motor1.com for the latest news and details.