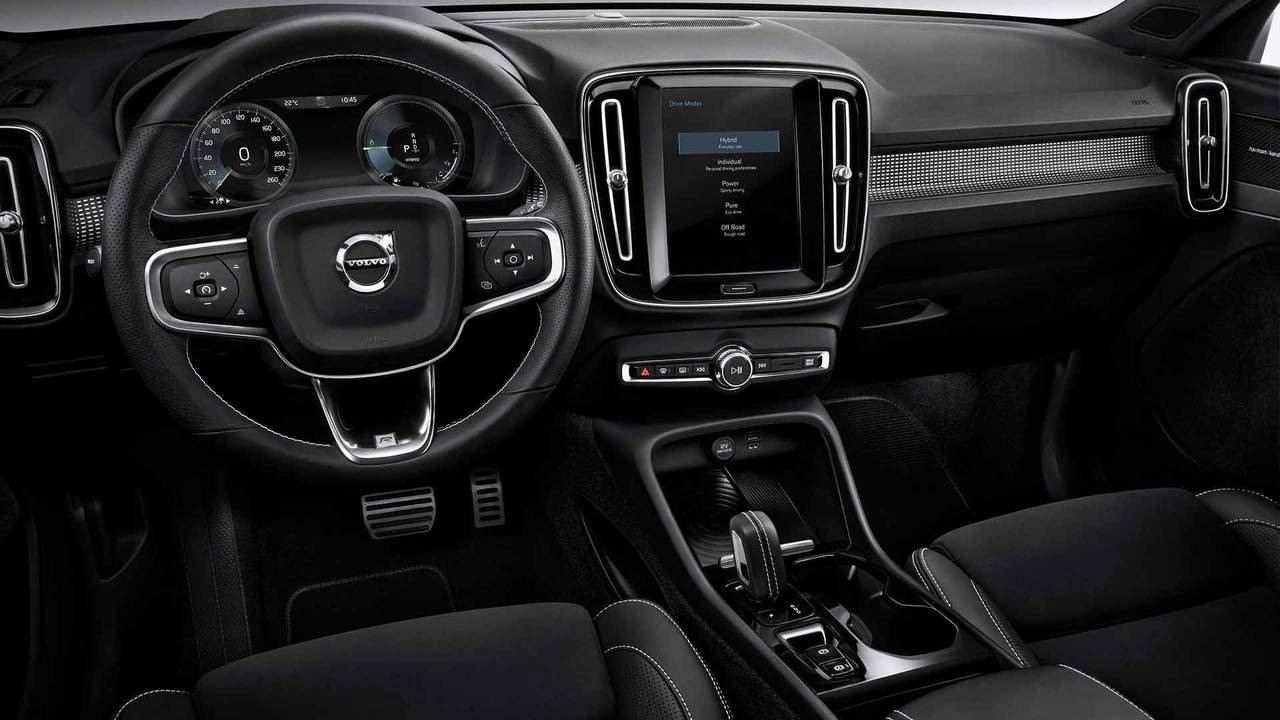 Volvo will strengthen its partnership with Google by adding more of the US tech firm's features to its Android-derived infotainment system.

The voice-controlled Google Assistant, Google Play Store, Google Maps and other Google services will be added to Volvo's next-generation Sensus infotainment system which itself is based on Google's smartphone and tablet technology.

With Volvo's Sensus running on Google Android software, apps installed on the system will be made available and updated in real time, much like on a smartphone, which will allow future Volvo cars to react to customers' individual needs and offer up-to-date information and predictive services.

'Bringing Google services into Volvo cars will accelerate innovation in connectivity and boost our development in applications and connected services,' said Henrik Green, head of research at Volvo. 'Soon, Volvo drivers will have direct access to thousands of in-car apps that make daily life easier and the connected in-car experience more enjoyable.'

The Google Assistant connects with all in-car functions, allowing the driver to control things such as air conditioning, apps, and even send messages by using voice commands, while the integration of Google Maps gives real-time map and traffic data.

Meanwhile, Volvo is continuing to develop its own software and apps.

'The Google partnership to be entered into is an important strategic alliance for Volvo Cars,' Green continued. 'The Android platform, Google services and Google’s working relationship with app developers in-house and worldwide will help us further improve the Volvo car experience.'