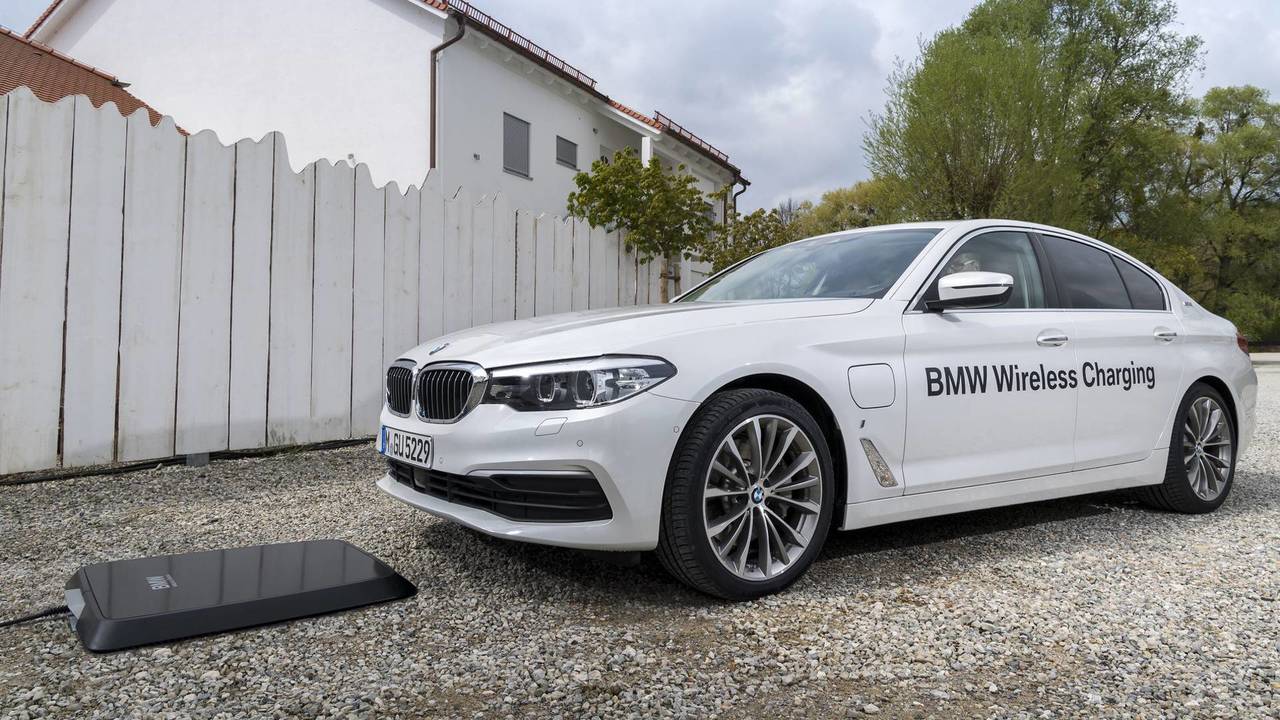 Qualcomm vice-president says you'll be able to order the tech in '18-24 months'.

Wireless charging will be available on electric and plug-in vehicles within two years, one of the leading wireless tech companies has claimed.

According to Graeme Davison, vice-president for business development and marketing at tech firm Qualcomm, technology similar to that currently used to charge mobile phones will arrive on the electric vehicle market ‘in 18-24 months’.

Qualcomm is one of a number of companies chasing commercially available wireless charging, which uses high-frequency magnetic fields to transmit from a pad on the ground to a receiver on the vehicle. The vehicle then turns the magnetic pulses into electricity to charge the battery.

Eventually, Qualcomm says wireless charging will become available on the move, with charging pads built into roads, and the company has already demonstrated the technology. However, static charging is far closer to commercial viability.

The firm has been testing its systems in Formula E for some time, where they are used to charge the safety and medical cars.

Speaking at the Paris ePrix at the end of last month, Davison said: ‘We’ve had a couple of manufacturers award design wins to Qualcomm technology – they’re shrouded in secrecy – but you will see them coming out in the design cycle, so in 18-24 months you’ll be able to order vehicles with wireless charging on them.’

Davison also said that although the technology may be slightly more expensive while in its infancy, it will eventually cost the same as plug-in charging.

‘The manufacturers control the price, but they’re showing that they’ll get to effectively the same cost as plug-in systems. It depends on the manufacturer, but in the first few years there might be a discrepancy where wireless charging is seen as the most expensive option, but when we get to volume and maturity there will be no difference between them.’