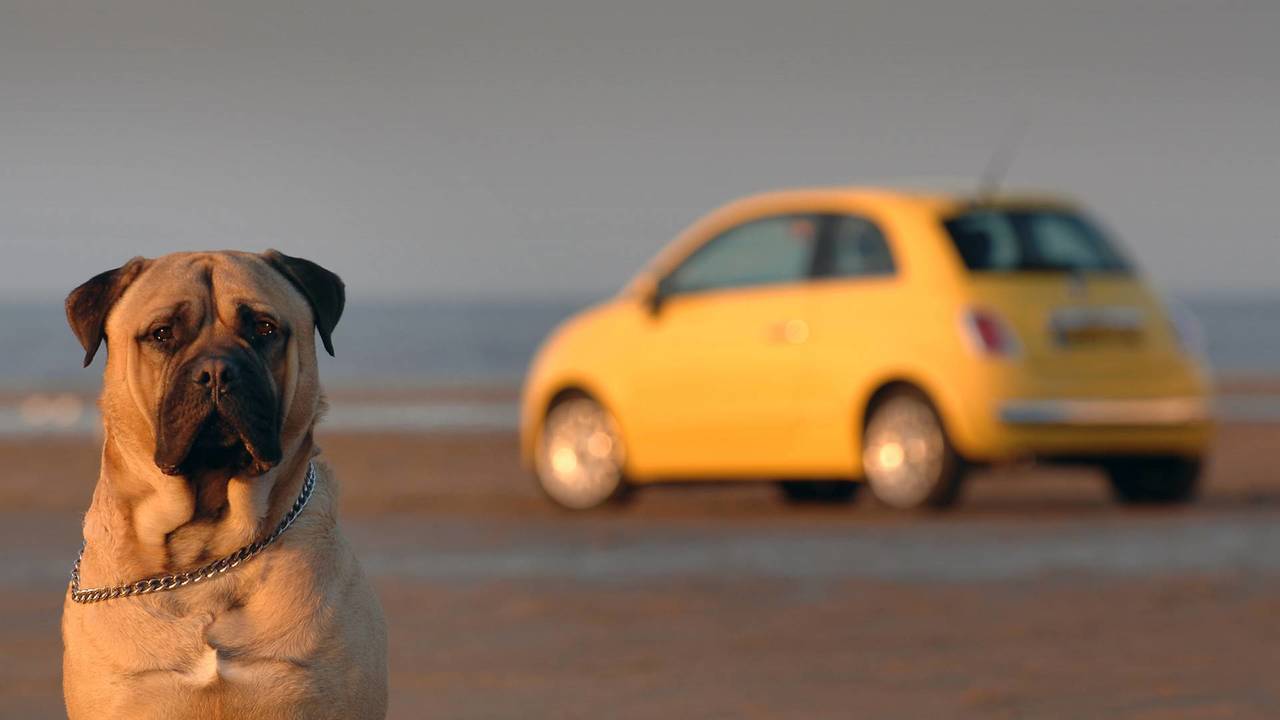 One in 10 drivers lets their pet sit in the front seat.

More than one third of UK drivers are risking fines of up to £2,500 by failing to restrain their pets when travelling in the car, research has shown.

A study by Confused.com found that although pets – like their human owners – must be buckled up when travelling in cars, 34 percent of drivers failed to secure their furry friends. Around one in 10 drivers (11 percent) even lets their pet sit in the front seat, while nine percent let their pet sit on the rear seat without a harness.

Equally worrying is that 10 percent of drivers have either been in an accident while a pet was in the car or know someone who has, while eight percent have had to try to prevent an accident while travelling with a pet. In some cases, evasive manoeuvres included swerving or holding the pet down.

Perhaps the statistic is not surprising, though, given that 64 percent of drivers are unaware that failure to do secure pets could be punished with a fine of up to £1,000 for driving without proper control of the car, or in some cases, up to £2,500 for driving without due care and attention.

In addition, those caught with unrestrained pets in the car could also receive up to nine penalty points on their driving licence – enough to disqualify any driver who already has three or more points.

Car insurance providers also have the right to invalidate policies in the event of an accident if drivers are considered to be ‘distracted or not in control’ – a fact more than half of pet-owning drivers (52 percent) are unaware of.

Amanda Stretton, motoring editor at Confused.com, said: ‘Drivers must restrain their dogs properly, or they could receive fines up to £2,500. Driving with an unrestrained pet can also invalidate your car insurance, meaning having to personally pay out for repairs in the event of a claim. Drivers should make sure they are complying with the law and keeping their pets as safe as possible.’