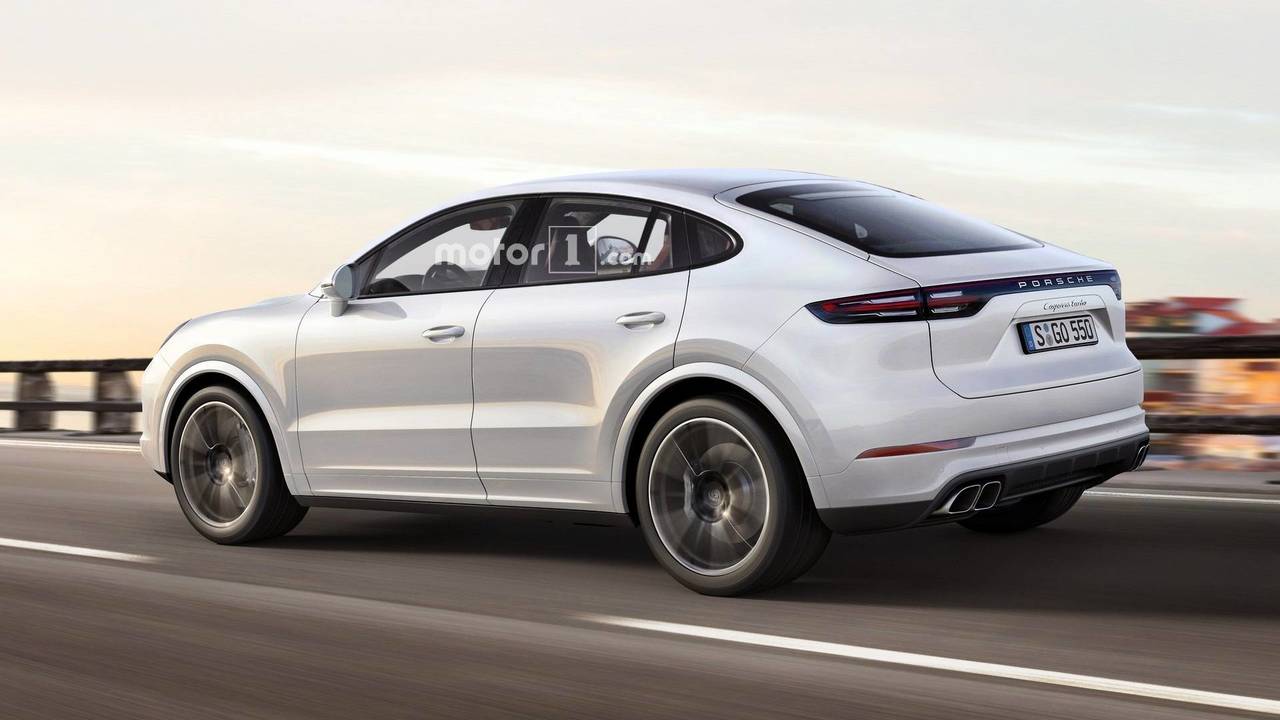 One will be an SUV, while the other could revive a legendary name.

Porsche might be about to build its first front-engined coupe in over two decades if reports in Germany are to be believed.

AutoBild has reported that coupe versions of the Panamera saloon an the Cayenne SUV are in the works, which would be the first front-engined coupes to come from the brand since the 968 and the 928.

The coupe Panamera reportedly won't share the same name as the car which is available in both saloon and 'Sport Turismo' estate trims, but instead be its own model line and share a number of components with the new Bentley Continental GT. It might even revive the 928 name.

Meanwhile the Cayenne coupe would be similar to the BMW X6 and Mercedes-Benz GLE, allowing Porsche to tap into the ugly, but strangely lucrative, slanty-backed crossover sub-segment in the market. A Turbo version packing as much as 550bhp could also be a possibility along with the usual flavours of mid-range models.

As well as the revived 928 and the high-riding coupe, Porsche are also working on a fully electric version of its smaller SUV, the Macan. That is expected to arrive in 2020 once the firm's Leipzig plant has been fully prepared for the production of electric vehicles.

The electric SUV will be built on Prosche's new Premium-Plattform Elektromobilität (PPE) chassis and will be offered in three power stages – 215bhp, 322bhp, and 430bhp. All three will have a range of about 310 miles between two charges.