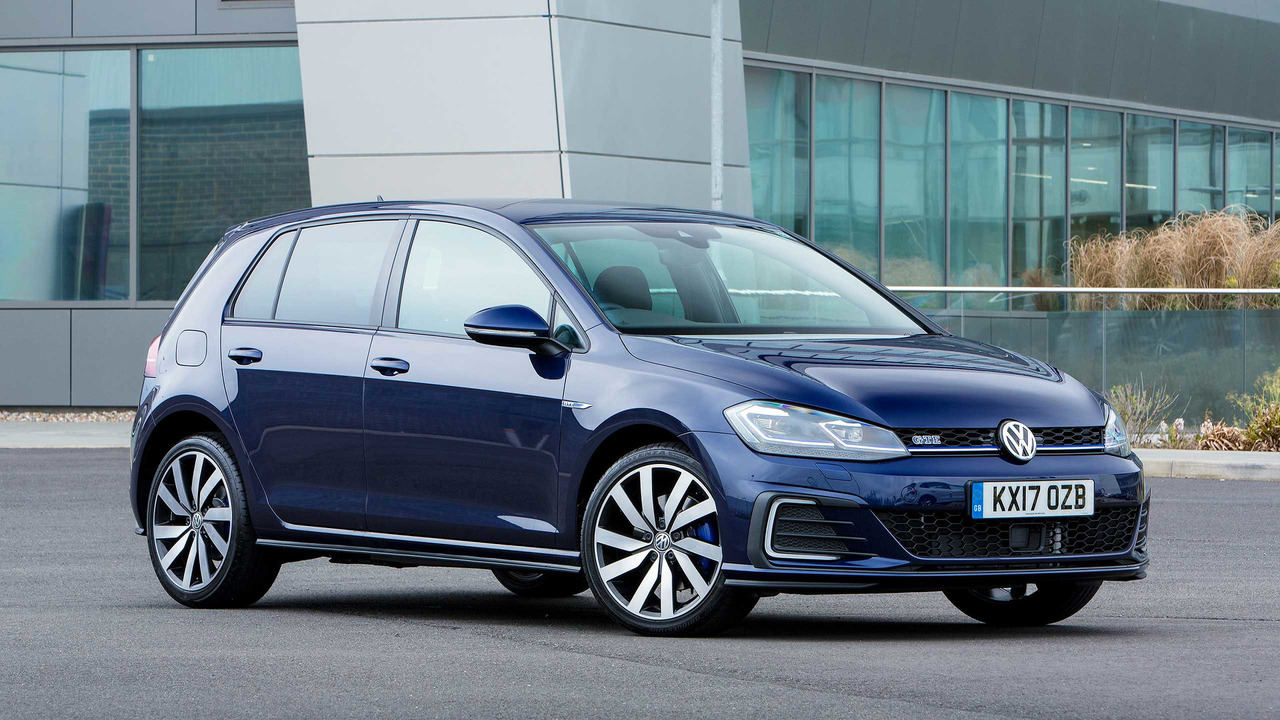 Want one? You're going to have to wait.

The car, a hybrid equivalent to the fan favourite Golf GTI, was only introduced earlier this year, but it has proven so popular, that it looks like even Volkswagen – Europe's biggest carmaker – has managed to outdo itself.

A message on Volkswagen's website reads 'Due to unprecedented demand, leading to long delivery lead times, Golf GTE is currently closed to ordering.'

Motor1.com contacted Volkswagen for clarification on the matter, and a spokesman for Volkswagen UK confirmed that the popularity of the car meant that the German firm's factories had reached capacity and that build times had increased as a result.

'We have temporarily stopped taking orders for the Golf GTE,' the spokesman said. 'We had a high number of orders last year and into this year, which was partly driven by the successful "Push the Button" marketing campaign. The pace of the new orders arriving meant we filled the maximum production capacity of our factories and so the build time for new orders ran into a significant number of months.'

Despite that, Volkswagen is still offering the all-electric e-Golf which has a range of 186 miles, as well as the e-up! electric city car. The new Up GTI is also proving hard to get your hands on any time soon.

But if it's the hybrid Golf GTE that you've got your heart set on, why not take a look at our review of the car. You may not be able to get one right now, but you can find out what we think of it; and who knows? maybe the order books will open again once more in the near future.