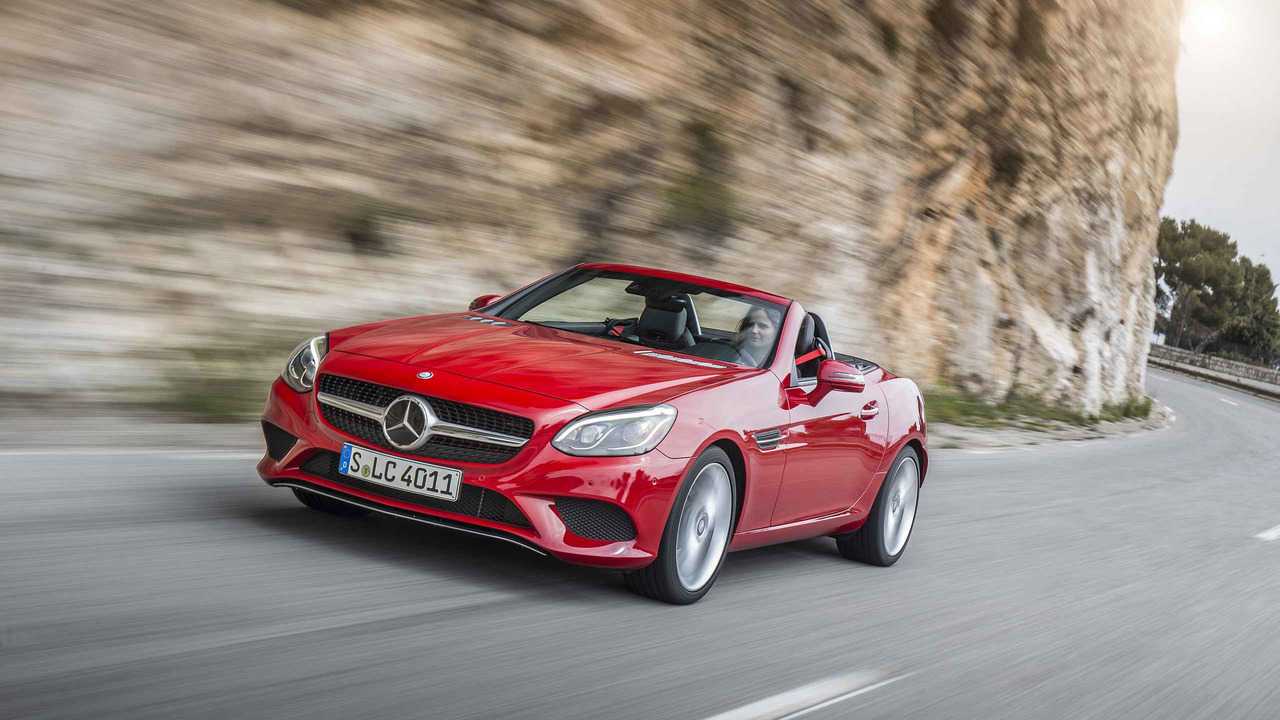 But the SL will remain.

Mercedes has yet to decide whether its small convertible, the SLC, will be axed.

Last year reports emerged that suggested the ageing car could be pulled from the German carmaker's lineup entirely and left unreplaced, but it now appears that those reports were somewhat premature, with the latest rumours from Stuttgart suggesting an actual decision regarding the car has not yet been taken.

A potential demise for the SLC, which was renamed from SLK when it was facelifted in 2015, could clear the path for a third bespoke AMG model, which has been touted to rival the Porsche Cayman and Boxster.

Regardless of what happens to the SLC, the larger cabrio from Mercedes will yet live on. The Mercedes-Benz SL will get a successor – which will be more performance-oriented than the current GT cruiser that it is now – but the AMG man says that the tuning division won't be involved in its development. 'I heard about that rumour. That rumour is wrong', Moers said regarding an AMG-devised SL.

Not much is known about the upcoming SL replacement at the moment, but speaking at the Geneva motor show in March, Mercedes CEO Dieter Zetsche described the car as 'a real wow car, a stunning car'.

What we do know about the new car is that the all-new SL is set to arrive in 2021 and will likely be available with a hybrid drivetrain and with AMG’s twin-turbo 4-litre V8.