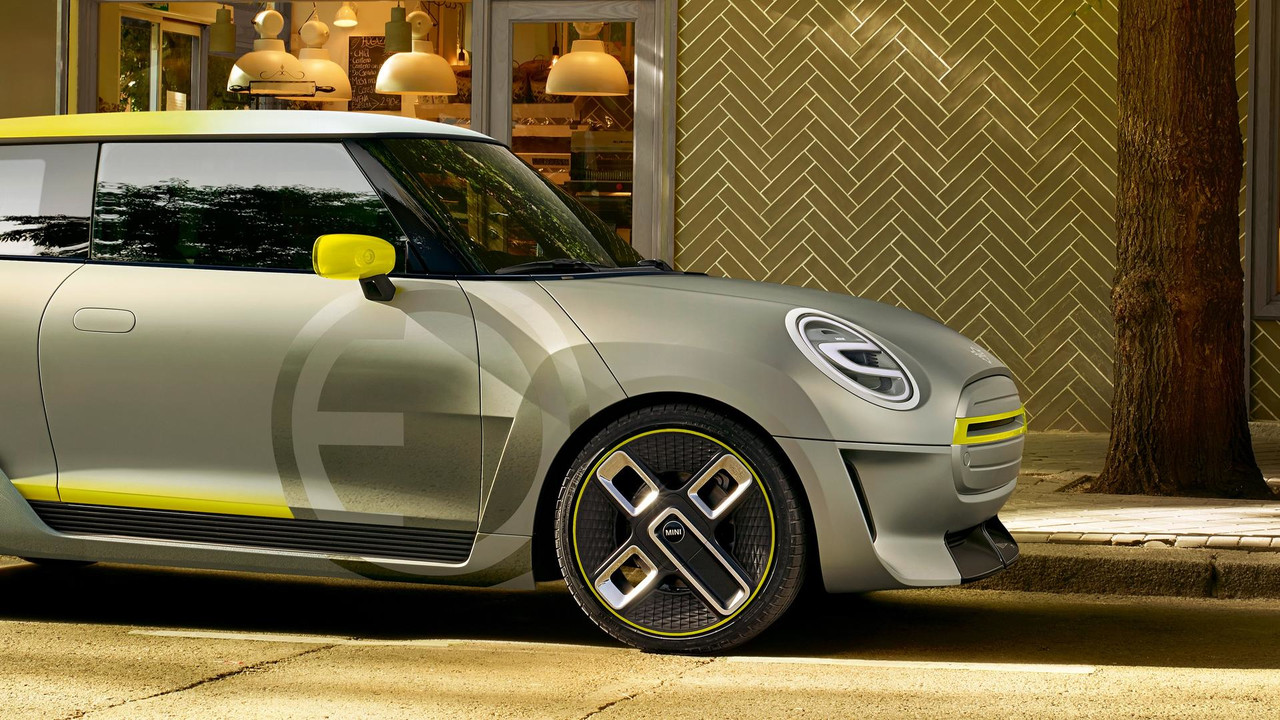 It won't be available anywhere else.

Mini is reportedly planning a second all-electric model already, before its first one has even his the market.

We already know that Mini is planning an electric model that will be built in both China and at the established Mini factory in Oxford. But a second electric Mini will strictly be a Chinese market exclusive, and will be another product of BMW's partnership with Chinese carmaker Great Wall according to Auto Express.

The reason for a second electric, Chinese market Mini is that although the previously announced model will be built in China, its battery pack isn't locally sourced – coming from BMW's e-mobility center in Bavaria – meaning that the car can't be sold in China because of the country's strict manufacturing laws.

Instead a second model, which will reportedly be better suited to the Chinese market, will be produced to help the brand conquer the country. The Chinese market electric Mini is set to go on sale some time next decade.

Meanwhile, the first electric Mini has been slated to begin production next year, and will become available worldwide, including the US where there is a possibility the brand could become electric-only in the coming years in a bid to boost sales.