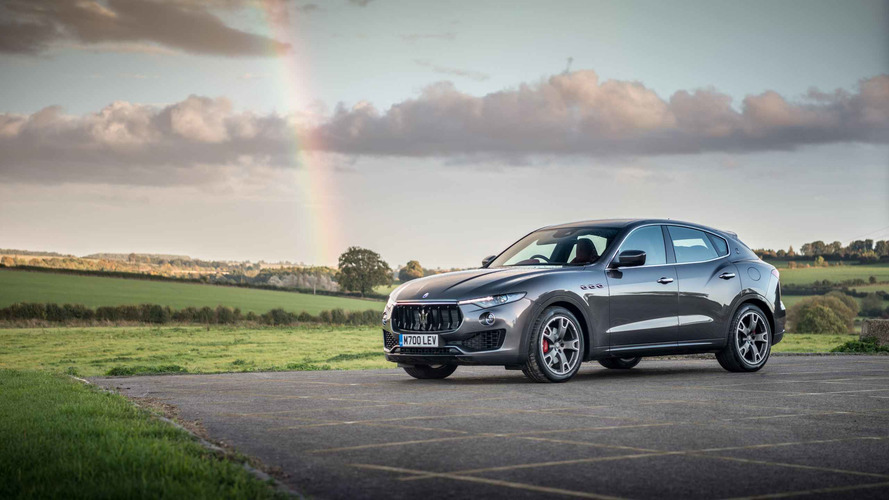 The Maserati SUV's start in life hasn't pleased the boss.

Famously difficult to please Fiat Chrysler boss Sergio Marchionne was apparently left rather unimpressed by the launch of the company's European SUV – the Maserati Levante.

In fact, he was so disappointed by the car he said that the company 'sucked' at the 2016 launch of the first Maserati high rider – at least that's according to US outlet Motor Trend.

It has been said that the Levante's initial sales flop was the reason why Marchionne ousted Reid Bigland as global head of Maserati and Ferrari, replacing him with Tim Kuniskis.

More from the Levante:

Speaking to investors recently, Marchionne – who also heads Ferrari as well as his roles as boss of Maserati, Alfa Romeo and Fiat Chrysler – spoke of his disappointment at the way the new Levante was marketed and said he hopes that the launch of the upcoming Levante Trofeo range-topper could start a 'reset for the US market', where the car has so far struggled. Just 5,485 Levantes were sold last year.

The new Maserati Levante Trofeo has already made its debut at the New York motor show – the car is powered by a 3.8-litre V8 engine that produces a huge 581bhp and 538lb ft of torque which helps it do the 0-62mph dash in a claimed 3.9 seconds and then on to a top speed in excess of 186mph.

The new version of the Italian SUV also features a few chassis tweaks, including Maserati’s new Integrated Vehicle Control system that has the ability to detect and prevent the vehicle become unstable. It also has a new Corsa driving mode which firms up the suspension and improves the engine and gearbox's responsiveness for more spirited driving.