Volkswagen is considering spinning off assets 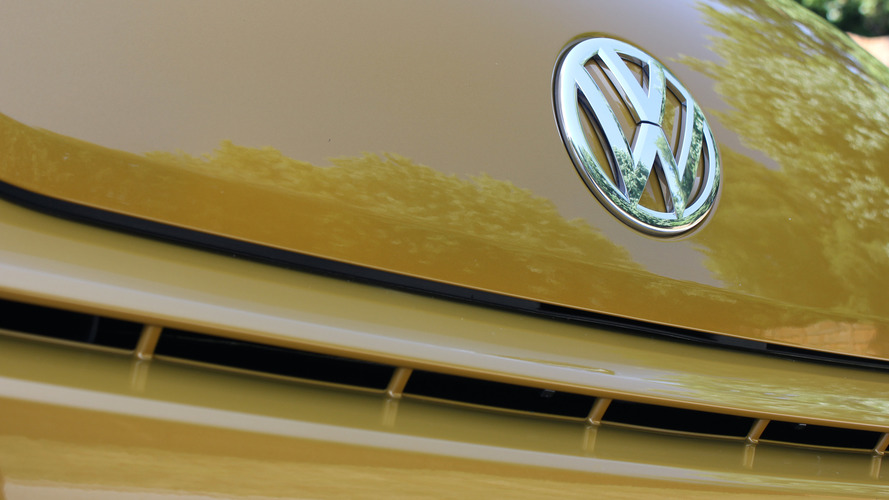 Ducati and the company's truck businesses could be let go.

Volkswagen could follow in Fiat Chrysler's footsteps by spinning off some of it's assets.

FCA have let go of Ferrari and agricultural brand CNH Industrial in recent years, and now Volkswagen could be about to do something similar with motorbike manufacturer Ducati and transmissions maker Renk according to a report by Reuters.

The company's former CEO Matthias Mueller attempted to sell both Ducati and Renk during his reign, but the decision was met by opposition from labour leaders and the controlling Porsche and Piech families.

Both business could be expanded under new plans, but full spin-offs of each company 'are also conceivable', Diess said.

Diess has already set about plans to list Volkswagen's truck and bus businesses – which includes Man and Scania – on the stock market, while collaborations between the company's multiple car brands – including Audi, Seat, Skoda, and Bentley – are also set to be strengthened. The brands already share platforms and engines to take advantage of economies of scale and shared knowledge.

In the wake of the Dieselgate fiasco Diess is also keen to improve compliance and integrity at Volkswagen.

Diess' appointment was thought to me a key move in drawing a line under the controversy.

He wasn’t at the company when the emissions transgressions took place – and a proposed radical shift to an ambitious electric strategy hasn’t quite done the business for the company in the last three years.