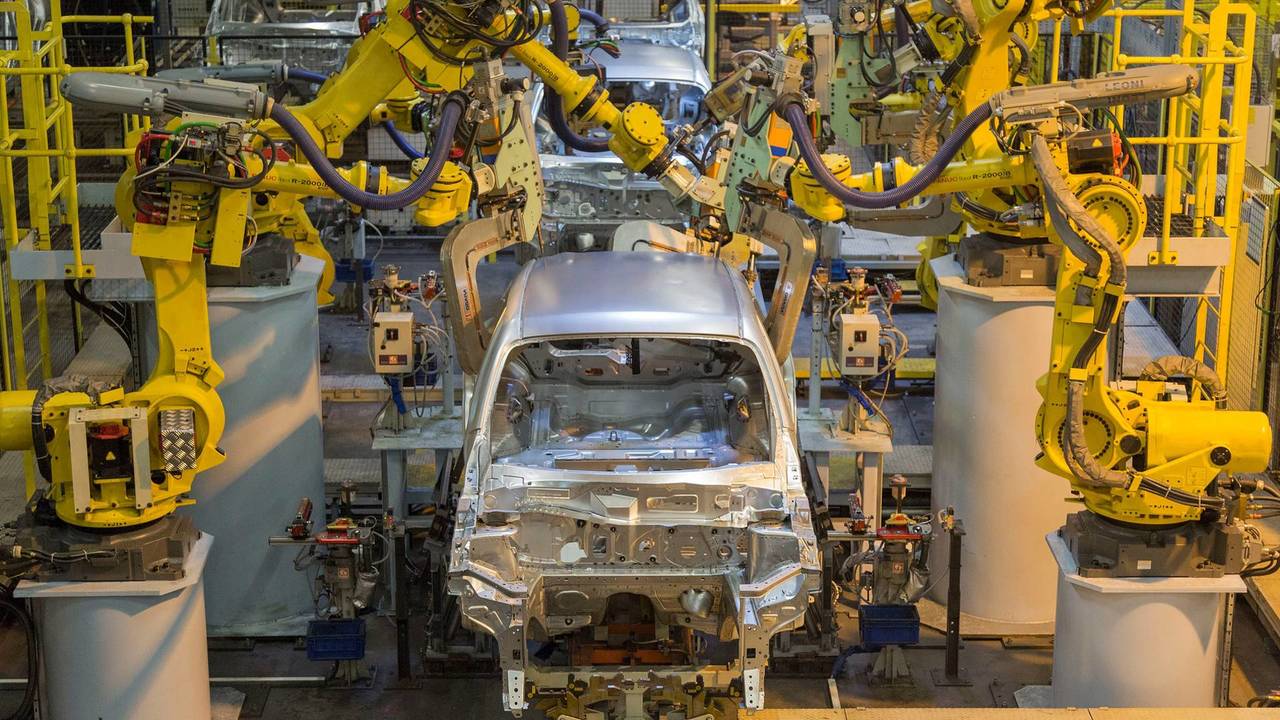 The British motor industry has renewed calls for the UK to remain part of the customs union after Brexit, as the country’s car manufacturing continues to decline.

Figures from the Society of Motor Manufacturers and Traders (SMMT), showed that just under 150,000 cars rolled off British production lines in March, representing a 13.3 percent drop compared with March 2017.

British car manufacturing fell by three percent overall in 2017, and has continued to contract during every month of 2018 so far.

The news follows the recent reports that Nissan would lay off ‘hundreds’ of workers at its Sunderland manufacturing plant and that Jaguar Land Rover is reducing the number of agency staff on its payroll.

According to the SMMT figures, a post-Brexit drop in domestic demand is fuelling the decline, with a 17.7 percent drop in cars built for the UK market. However, it seems foreign markets are also reducing their demand for British models, as the number of cars built for export declined by just under 12 percent.

Some manufacturers were also affected by Storm Emma and the adverse weather conditions that hit the UK in March, the SMMT claims.

The SMMT’s chief executive, Mike Hawes has repeatedly asked the government to ensure that the UK remains part of the customs union after it leaves the EU, saying frictionless trade would be a vital component in reviving the growth of the British car manufacturing industry.

‘A double digit decline in car manufacturing for both home and overseas markets is of considerable concern,’ he said. ‘Following recent announcements on jobs cutbacks in the sector, it’s vitally important that the industry and consumers receive greater certainty, both about future policies towards diesel and other low emission technologies, and our post-Brexit trading relationships and customs arrangements.

‘Maintaining free and frictionless trade is an absolute priority – it has been fundamental to our past success and is key to our future growth.’