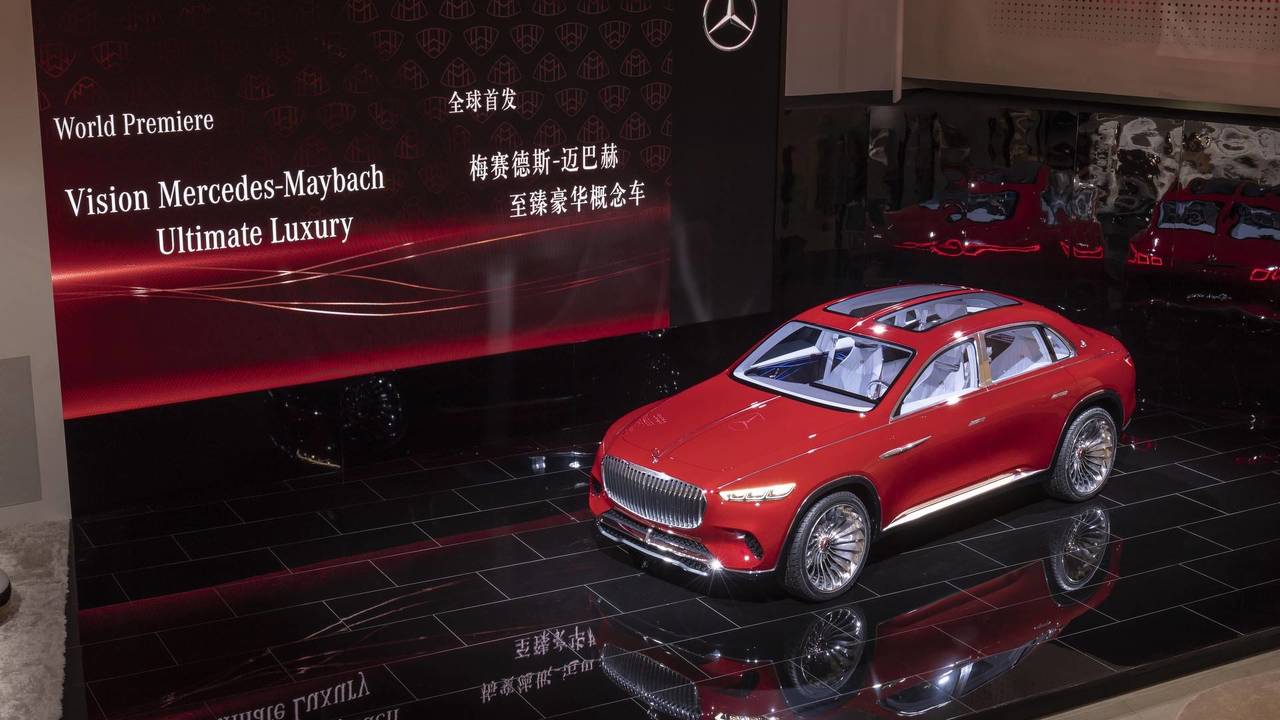 CATL will supply batteries for the firm's upcoming electric cars.

Mercedes owner Daimler has revealed who will be supplying the batteries for the upcoming electric cars from the company.

Like most car manufacturers, Daimler and its subsidiaries Mercedes-Benz and Smart won't be producing their own batteries for electric cars, but rather bringing them in from a third party.

Daimler's procurement executive, Sabine Angermann, revealed that it has awarded a contract to China’s Contemporary Amperex Technology (CATL) for the production and supply of batteries for electric cars. As well as the agreement, Daimler has reaffirmed its commitment to the Responsible Cobalt Initiative to combat the risks associated with battery production because of artisanal mining.

However, it's not yet known whether the agreement will be exclusively for cars produced in China for the East Asian market, or for all upcoming electric vehicles produced by the company.

Daimler has previously said that  by 2025, its electric cars would cost roughly the same as a more traditional combustion-engined cars. It plans to invest nearly nine billion pounds into its development of electric vehicles, which will see every car it sells have at least one electric option. Also in the pipeline is a plan for Smart to become the first traditional carmaker to switch its entire range over to electric drive.

The first all-electric car to come from Mercedes will be an S-Class variant.

The new car won't strictly be an S-Class, more of a green equivalent of the class-leading limousine that Mercedes calls the EQ S – it will be one of 10 new all-electric cars from parent company Daimler set to arrive over the next four years.

While the EQ S will be an electric car, the S-Class itself will also be getting electrified, with hybrid versions offering a 'totally different' battery range compared with current cars, while others will be fitted with Mercedes' 48V mild-hybrid system that is designed to maximise efficiency with beefed-up stop-start and the occasional electric boost.