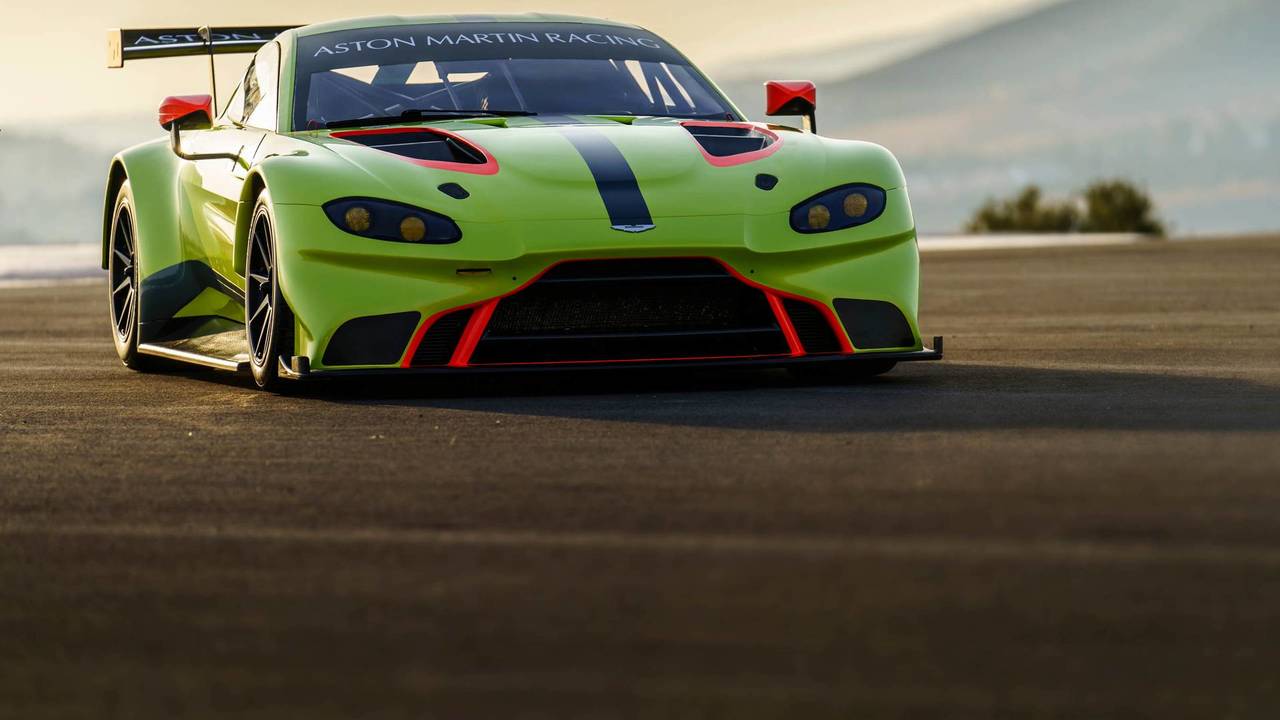 The Prodrive-developed car takes to the track for the first time this weekend.

Aston Martin is gearing up for the FIA World Endurance Championship season opener at Spa Francorchamps this weekend, an event which will see the debut of the company's new Vantage GTE racing car.

The new car is powered by the same Mercedes-AMG derived turbocharged 4.0-litre V8 engine, but it has been tweaked by the boys in Banbury to optimise it for racing. It has undergone an extensive 10-month testing and development programme, which has seen it cover almost 22,000 miles at 14 different circuits across the world, preparing it perfectly for the upcoming WEC 'superseason'.

'I can’t wait to get started now. We have delivered our most extensive testing programme with the Vantage GTE, optimising every aspect of the car and bringing it to a point where we are satisfied that it is competitive and reliable,' Aston Martin Racing Technical Director Dan Sayers said.

'With it being the first all-new AMR car in seven years, this has been a huge undertaking and a fantastic effort by the whole team.'

'I'm very proud of the car's reliability and performance out of the box, but there really hasn't been any time yet to look forward to going racing with it, maybe there will be time to reflect after Spa,' he added.

The new Aston Martin's only competitive appearance on UK soil will be the 6 Hours of Silverstone on August 19.