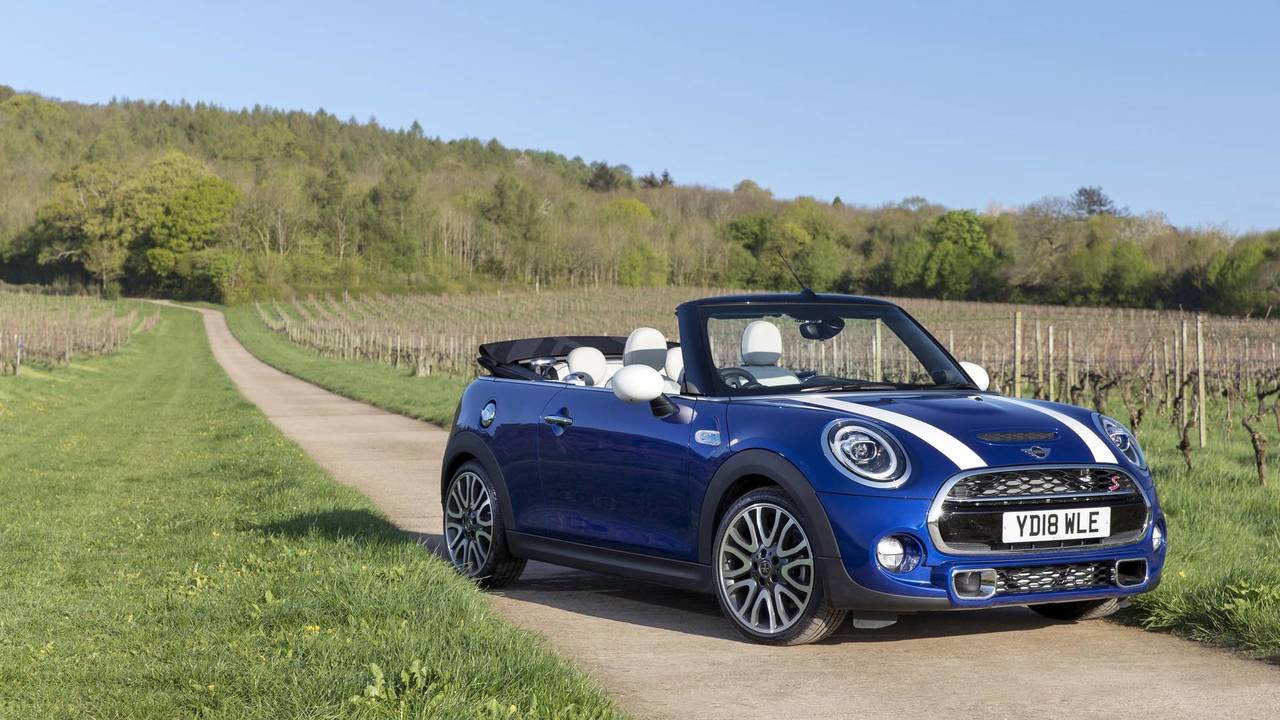 It may be a special edition, but it'll cost you.

The convertible Mini celebrates its 25th anniversary this year, and to mark the occasion, the BMW-owned brand has released a special edition model.

It was first introduced in 1993 as the Rover Mini Cabriolet, which itself followed the Mini Lamm Cabriolet – of which only 75 were produced in 1991 by German-based Lamm Autohaus. All sold instantly, leading to first mass produced drop-top Mini.

The convertible Mini didn't really fit the profile of the original car though. The baby budget car's price doubled when the roof came off, but it wasn't just the lack of roof that was the only difference.

At launch the Mini Cabriolet was available in two colours, Caribbean Blue with a Grey hood and Nightfire Red with matching fabric roof, and came with new 12-inch diameter Revolution wheels as well as chrome sill kick strips. Inside there was a burr walnut dashboard, a black leather steering wheel and colour coded seat belts.

Of course, like other convertibles, the Mini Cabriolet featured a lot of chassis strengthening to compensate for the lack of a solid roof.

In 2004 the new BMW-built Mini received its own drop-top. This time it was more of a comprehensive addition to the Mini range, with convertible versions of the One, Cooper, and Cooper S editions of the Mini. Over 89,000 convertible Minis have been sold in the UK since its introduction over a decade ago, with 43% of those being Coopers.

Now to commemorate the car's milestone Mini has released a special edition version of the car.