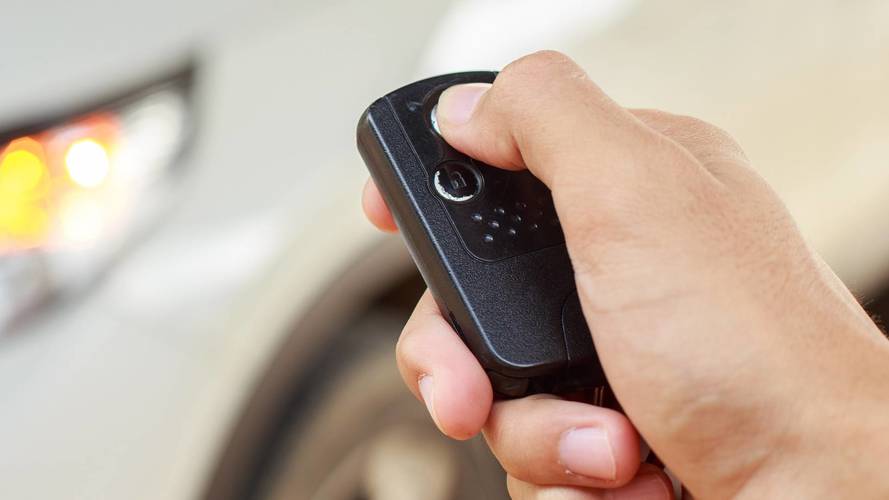 Some motorists spend 14 hours a year looking for misplaced keys.

British motorists have spent more than £180 million replacing misplaced car keys, according to a new study.

Research by the RAC found that 43 percent of drivers – the equivalent of about 16 million motorists – are regularly misplacing their keys, although most find them after a few minutes of searching.

According to the RAC, absent-minded drivers have spent an average of more than two minutes a day searching for keys. In total, that’s almost 14 hours per driver per year.

However, five percent of drivers – around two million – have been unsuccessful in their search and lost their keys for good. Four in 10 of these (39 percent) made do with the spare, but more than half (54 percent) bought a replacement. At an average price of £176.20, this equates to a total bill of around £181 million.

RAC spokesman Pete Williams said: ‘When it comes to car keys the evidence suggests that we are a forgetful and careless bunch. It is therefore no surprise that such a high proportion of us find ourselves scrabbling around in the bottom of our bags, in the cutlery drawer or through countless pockets in a frantic search for our keys. Losing, or temporarily mislaying our car keys is an endless source of frustration and our forgetfulness can be the cause of heated arguments with our better halves sick and tired of the fraught daily hunt.

‘And for hundreds of thousands of drivers every year their keys are never seen again and have to be replaced. With today’s sophisticated keys, including transponders and remote devices, a replacement key can cost up for £500 – not an insignificant sum.

‘The RAC dealt with over 57,000 members with key-related problems including lock-outs and faulty locks in 2017, so it is always good to know where your spare key is so a friend or family member can find it in a crisis.’