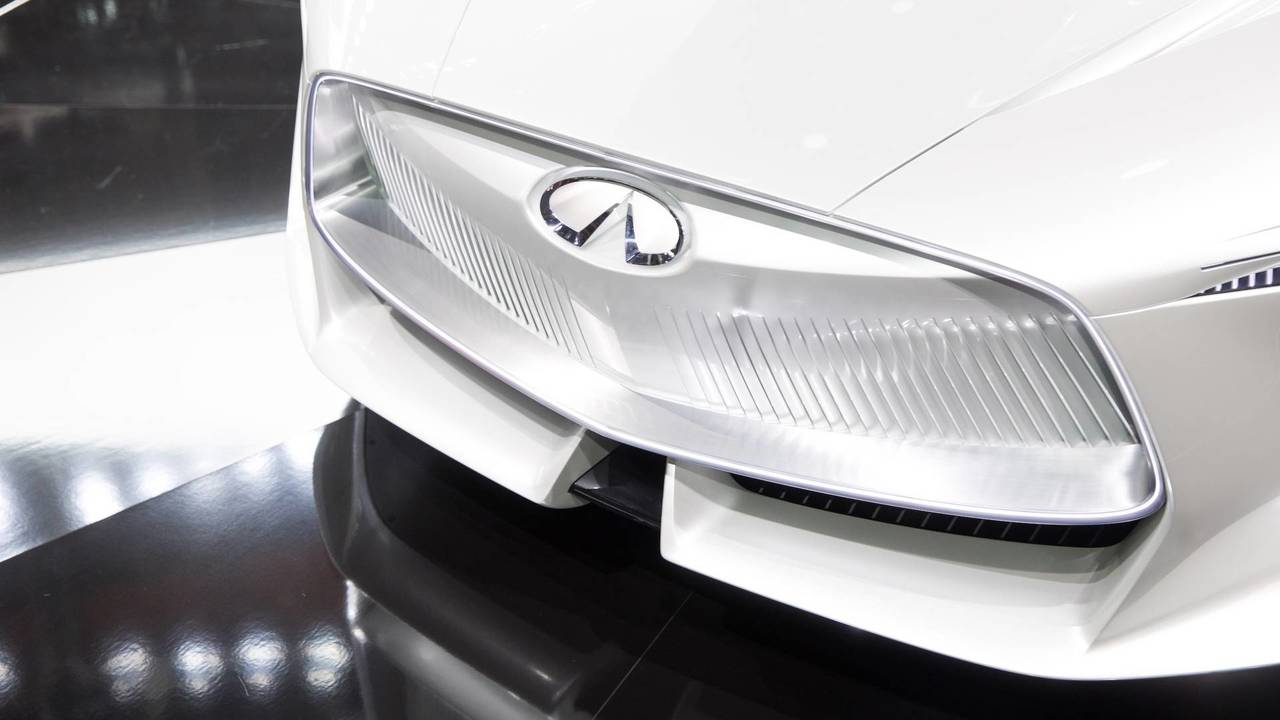 It'll open the electric floodgates for the brand.

Infiniti's recently-announced new electric car platform is set to form the basis of most of the brand's future offerings.

The Nissan-owned outfit will introduce its first electric car built on the platform in 2021, and according the Automotive News, the platform will then underpin all of the company's cars that follow, except for the QX80 SUV which, at least for the time being, will retain its Nissan Patrol backbone.

News of the new platform being used on pretty much all of Infiniti's future cars means that all of the models built by the premium Japanese brand will feature some form of electrification from 2021 too. Many other manufacturers are doing the same in a bid to get a ahead in the growing electric car market.

'In the end we realised we needed a platform that could hold an EV and e-Power and that made us decide to go for a completely new platform,' Infiniti boss Roland Krüger. told Automotive News. 'We will have our setting of the suspension, go for a double wishbone on the front axle and things like this, which is really something that is different from other vehicles we have in the lineup.'

Infiniti's new platform is capable of facilitating both hybrid and all-electric powertrains. Electric vehicles built on it will be capable of a maximum of 400bhp and have a range of around 300 miles.

High-performance cars from the brand will continue to be powered by petrol engines, with the assistance of hybridisation, electric motors at both the front and rear to allow for all-wheel-drive and an independent electric driving mode. There is hope for a production version of the Emerg-E supercar concept yet!