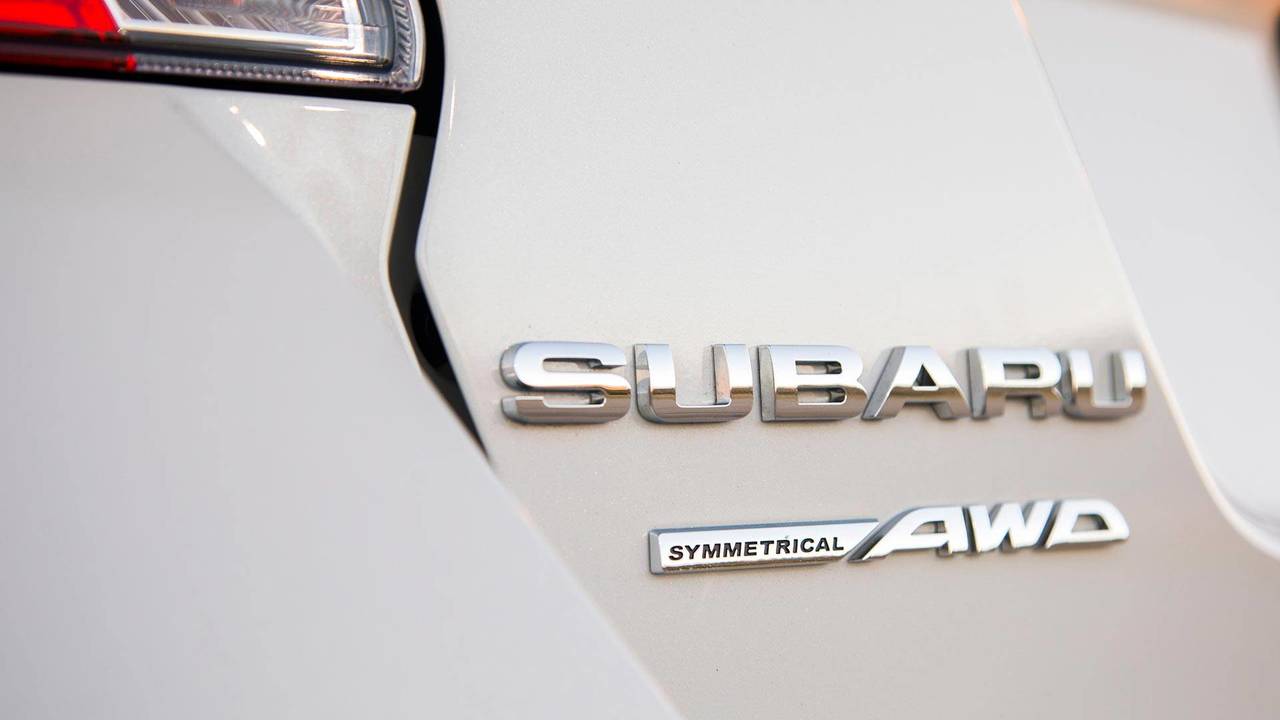 Uh oh, not another one.

Subaru has admitted that it tinkered with fuel economy and emissions data, becoming the latest manufacturer to be caught up in such a controversy.

Following an investigation Subaru found out that employees on the factory floor have been altering the data, starting as far back as 2002. The call to make the alterations was reportedly made by senior inspectors who told junior inspectors to make the changes on sample vehicles that didn't meet standards.

'Certain measurements and data were inappropriately altered,'Subaru said, with 903 vehicles built at the company's Gunma and Yajima plants in Japan thought to be affected, and there's a 'high probability that such manipulation of fuel economy and emissions data commenced around 2002.'

Despite the discovery, Subaru insists that 'managers at, or above, the section chief level and executive managers were not aware of alterations,'

Cars that did meet standards were tweaked too, in order to rid variance in measurement values and the potential questions that could've been raised.

Thankfully for owners of affected cars, Subaru says no recall will be necessary because its quality control standards are already stricter than required.

The company offered its 'deepest apologies for the significant trouble and inconvenience caused to our customers, partners, and all other stakeholders,' in a statement.

Volkswagen was the first manufacturer caught trying to cheat the emissions tests which resulted in the 'diesel-gate' scandal. Executives have been sentenced, recalls issues and customer confidence in the fuel type has plummeted. Subaru put its hands up of its own accord, but it begs the question, how many other brands have been flying too close to the sun?